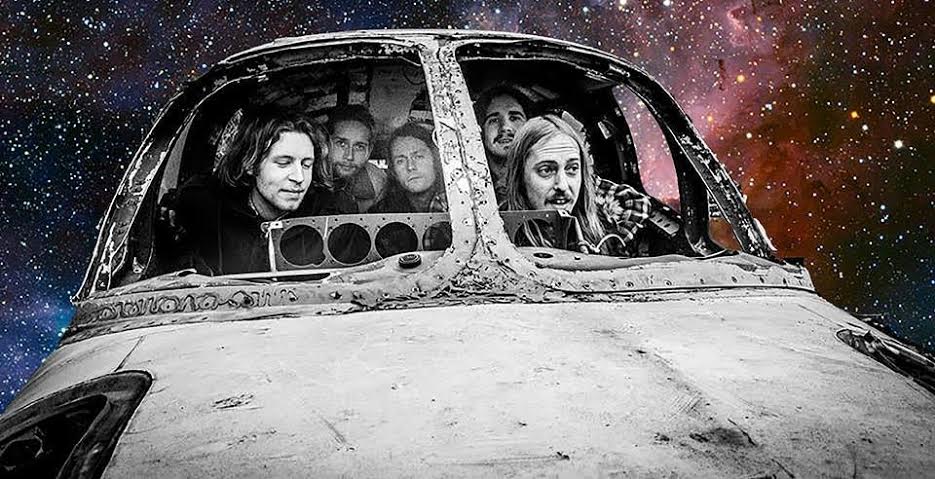 After a small hiatus Tail Feather are back this March with a new release and a UK tour.

New single 'Space Travel' is an excellent burst of 60's influenced blues-rock with the Tail Feather's trademark all over it.

‘Space Travel’ will be released on Friday March 4. You can check out the video for it below:

Aside from working on new material, the guys have been touring with the likes of Wolf Alice, White Denim and Fun Lovin' Criminals across this year. They have now announced a string of UK dates, heading out in March.

More in this category: « The Feeling Share Video for New Track Love Buzzard Unleash Debut Album »
Login to post comments
back to top