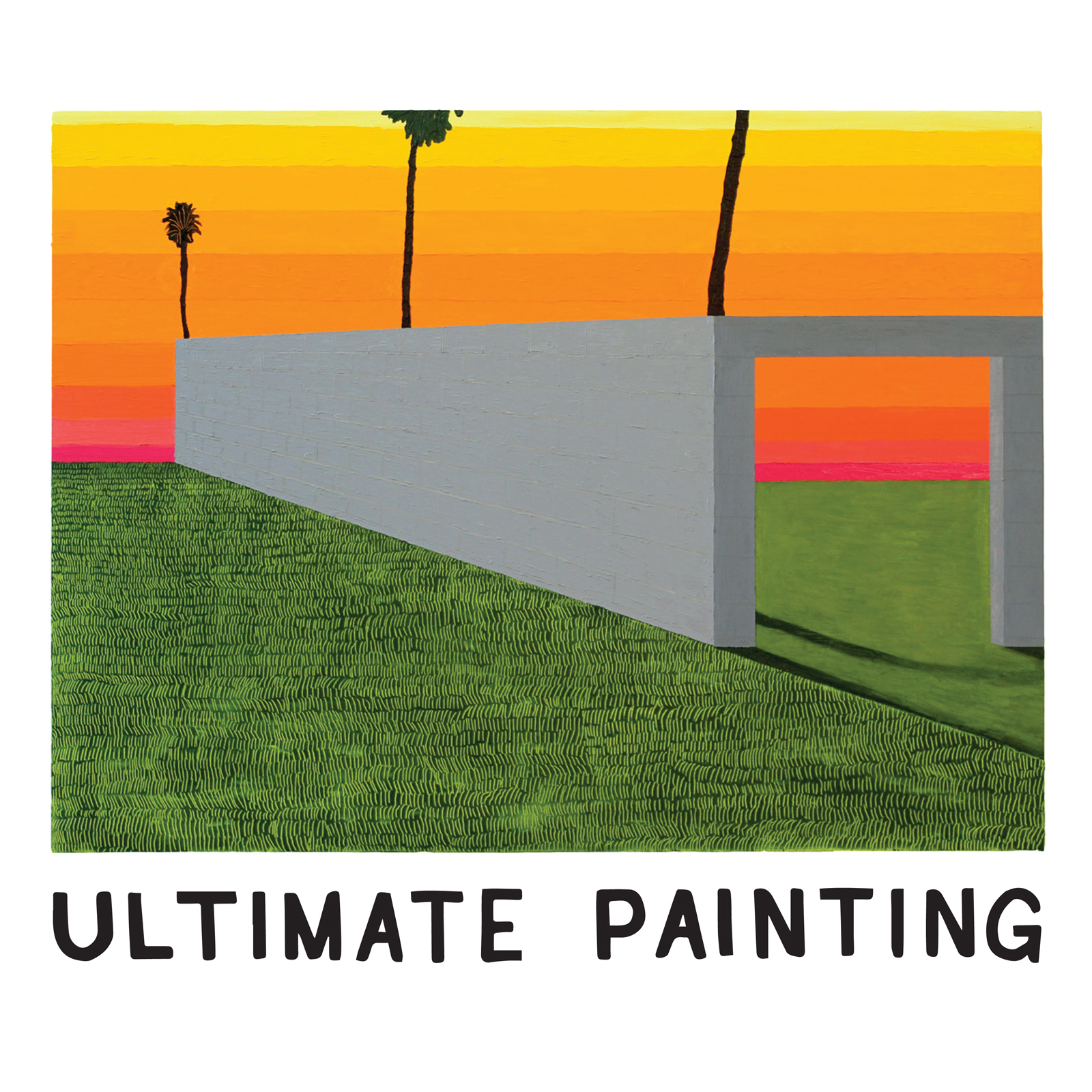 Right from the off the Velvet Underground influences noticed when Ultimate Painting supported Parquet Courts earlier in the year are firmly to the fore on their debut album: the title track's awash with them. As is 'Talking Blues'. Thankfully the rest of the album is far less derivative (although it should also be pointed out that the aforementioned tracks aren't weak in any sense).

The band's own voice is particularly strong on the likes of the sparse 'Riverside' and the mild melancholy of 'Rolling In The Deep'. Given the pedigree of the players involved in the project this is hardly surprising and, whilst the album never gains the heights of the more raucous moments which were on display at that gig back in May, the song's are generally mature and work together well as a whole package.

Whether the intervening months have found the band deliberately reining back their more rock star urges to refine the recorded versions of their compositions or the live sphere is a place where they make the effort to toy with the sonic possibilities of otherwise restrained material is unknown but the likes of 'Jane' certainly hold within them the potential to be cranked up and belted out on stage.

As experiments with your mates go then this, much like The Last Shadow Puppets outing, is a well crafted and repeatedly enjoyable listen that has evident appeal to fans of melodic guitar pop far beyond the bounds of the guys' other work in Mazes & Veronica Falls.

Ultimate Painting is released on October 27 and available from amazon & iTunes.

More in this category: « We Were Promised Jetpacks - Unravelling Mysteries – New Age Music Is Here »
Login to post comments
back to top