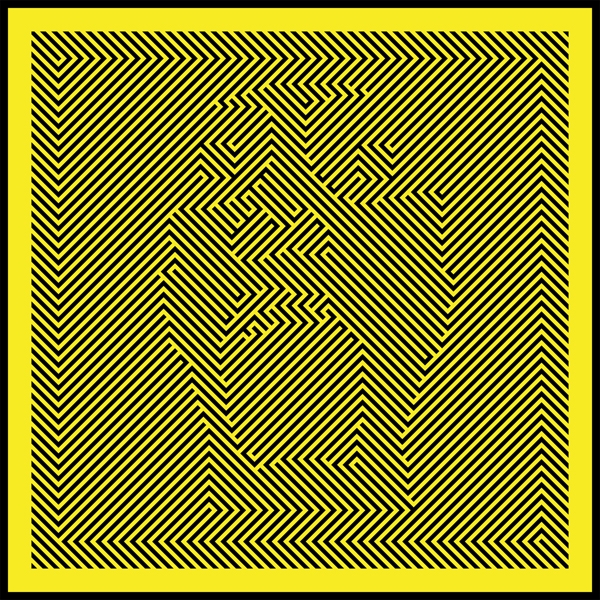 Back with their third studio LP the brilliant Scottish indie rockers We Were Promised Jetpacks have burst out of the gates in rather visceral form. Recorded at the infamous Chem19 studios under the watchful eye of Paul Savage, a studio which has produced classic albums from the likes of The Twilight Sad, Admiral Fallow and King Creosote to name but a few.

Diving in headfirst opener ‘Safety In Numbers’ is a subdued start, however a particularly bassy affair. Perhaps not what we’ve become accustomed to hear from these guys in the past, don’t get us wrong though it still packs a decent punch. This subdued attitude is short lived as the band warm up and the intensity builds.

‘I Keep It Composed’ sounds unbelievably huge and intense, it is an all consuming tune with monster guitar riffs mixed with pounding tribal drums. The album is beginning to really hit its stride, whilst it’s much of what you’d expect the band have certainly grown with time. There’s a depth to the album and maturity yet they retain an intense feel and an excitement to the album.

That said ‘Night Terror’ has a slightly different sound to it, the vocals wouldn’t be out of place on an Alt J record, whilst retaining the big riffs and heavy drums that are ever present throughout the album. The stand out track though for us has to be ‘A Part Of It’ a hefty tempo shift sees an incredibly intricate rhythm attack our ears, coupled with the solemn and deep lyrics.

It’s loud, its brash but has a real depth to it and as the layers of guitars lessen the beauty of the lyrics are able to shine through. To us this has to be We Were Promised Jetpacks at their best. Yet they go on to temper it with the sprawling beauty of ‘Peace of Mind’, which is pure bliss, a superb cinematic instrumental soundscape.

As we’ve previously mentioned Unravelling sees a more mature We Were Promised Jetpacks, with intricate rhythms, intense pieces of music and some of the most beautiful and heartfelt lyrics around. Unravelling in our eyes will almost definitely see these guys reach an even larger audience.

This album could have quite easily fallen into the pile of landfill indie and the world of mediocre boredom that is occupied by so many bands right now. Thankfully it possesses something so special this will never happen, it has all of the qualities of the best bands around but it moulds them into something so exciting its hard to put the album down.

Unravelling is out now on and available from amazon and iTunes.