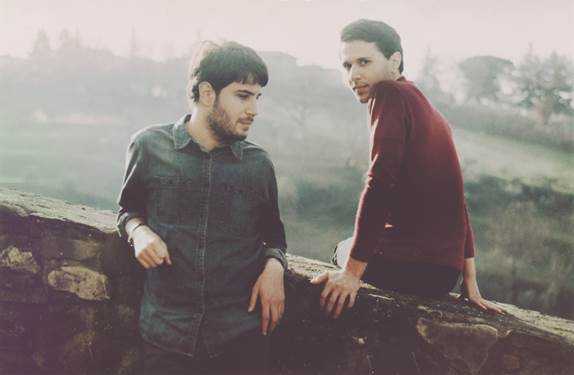 Winners of the Glastonbury Emerging Talent Competition M+A announce a free London show for the end of July.

They will play an intimate show at Bedroom Bar in Shoreditch on Thursday July 31 to mark the release of their upcoming single ‘When,’ out Monday August 4 via Monotreme Records.

The Italian duo were handpicked by festival organisers Michael and Emily Eavis to make their Glastonbury debut on the West Holts Stage last month alongside M.I.A, Goldfrapp and Disclosure. They also played a secret set backstage right after Bryan Ferry and The Rabbit Hole on the Sunday to round off a trio of performances at Worthy Farm.

Check out the video for ‘When’ now via YouTube.

More in this category: « Interpol Heading to UK for 2015 Tour The Knife Announce November Shows »
Login to post comments
back to top