It's been a good few months since the outstanding Franklin Fest (if you missed it, shame on you!), and I can’t think of a better way to kick off the new season than by opening with two local bands. Hot (relative) new-comers The No-Things, and legendary garage and beat merchants The Thanes. How lucky are we?

It's a packed shack tonight as The No-Things take to the floor. The No-Things are no stranger to The Franklin or Muso's Guide. They’ve played here a few times before, so this is really home turf for them. We have reviewed them on several occasions over the past year or so, and there are no surprises in store tonight, expect a brand new song. The band are on form, and sound as good as ever; entertaining, loud, fun, and more than capable of writing a good tune ('Diamond Ring' is still in my head two days later). They are also great crowd pleasers, and frontman Laurent Mombel - shaking his maracas don't you know - indulges the young and exuberant stag party that are in attendance tonight, dancing their socks off down the front. 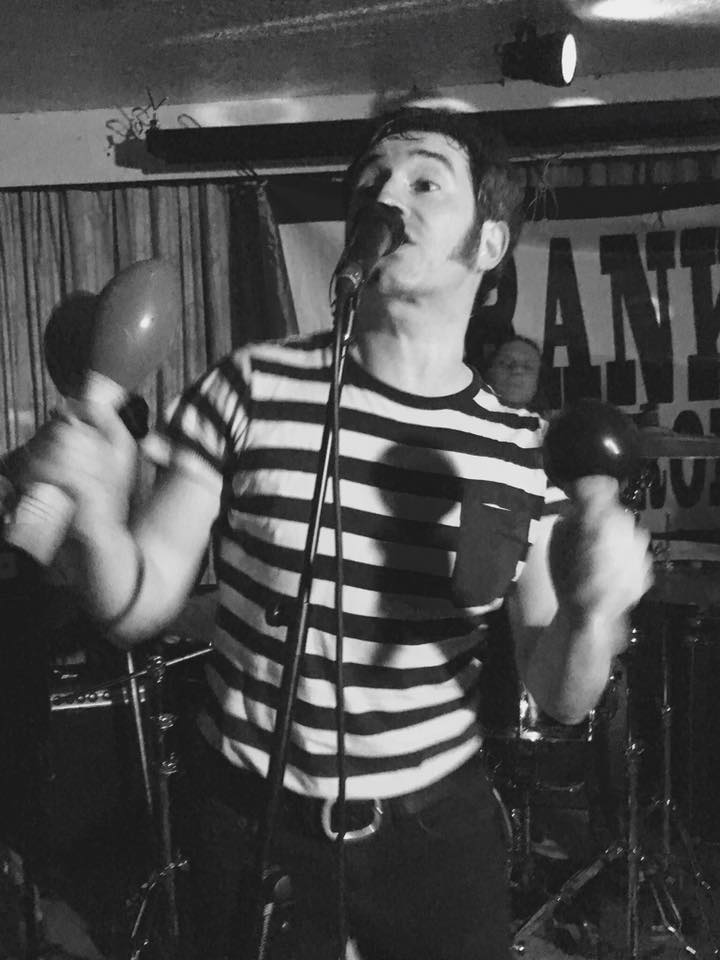 In between times we are treated as per usual to some sexy sixties sounds from resident DJ, Tony Two-Eyes, and then without further ado…

Masters of the universe. That was the thought that popped into my head as The Thanes took to the stage. It's always a real treat to hear them play, and they do so with real wholeheartedness. Their self-penned numbers are just as good as the covers. The beautiful 'Darker Nights', 'In God I Trust', and the sublime 2013 single ‘She’s Coming Back To Me’, and they do this so effortlessly. They are on top form as always.

On the covers front, they take us on a journey through some of the different genres of ‘60s music. The shack goes crazy for The Guess Who’s ‘It’s My Pride’, Them’s 'Gloria', some Nederbeat with Q65's gem 'Nightmares' and freakbeat with The Answers 'It's Just A Fear'. They end with the spine-tingling 13th Floor Elevators favourite 'You're Gonna Miss Me' (Helsing’s screaming on a par with Erikson) this being their third(?) encore. A fitting end to a brilliant night*

The No-Things have a new LP out soon on Soundflat Records (I’ve had a sneaky listen, and it’s very good). The Thanes will be playing at the Berlin Beat Explosion this Saturday, 10th September. The Next Franklin Rock ‘N’ Roll club on Saturday 24th September sees the return of Garage Punk Blues peddlers The Bonnevilles supported by Edinburgh’s best-est punk/psychobilly/rock 'n' roll/rockabilly trio, The Phlegm. Only £5.00 on the door, and cheapo drinks served by the lovely Brenda - you’d be an absolute fool to miss it.

*apologies, I was too busy dancing to give a more indepth review :)

With love and thanks to Kerry Robinson for the use of the photos.