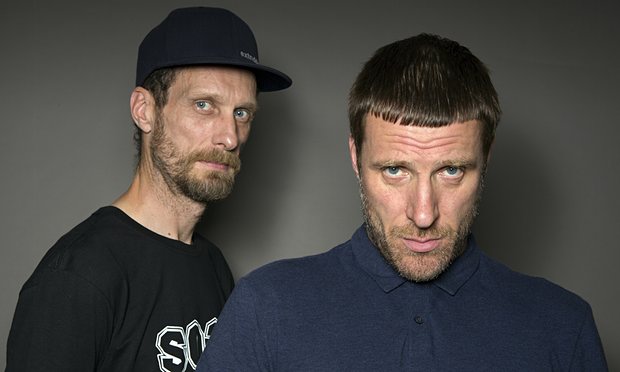 Of ‘English Tapas’, frontman Jason Williamson explains: 'Andrew walked into some random pub and saw “English Tapas” scrawled on the menu board. Underneath this beautiful coupling of words were its components: 'Half a scotch egg, cup of chips, pickle and a mini pork pie'. It says everything about this fucking place. It's comedy, it’s make do, it's ignorant and above all, it's shit".

Also set for release next year is Christine Franz’s Bunch of Kunst – the definitive Sleaford Mods film. Taking over two years to record, it charts the rise of the band from back street pub venues to rock arenas.

I Feel So Wrong