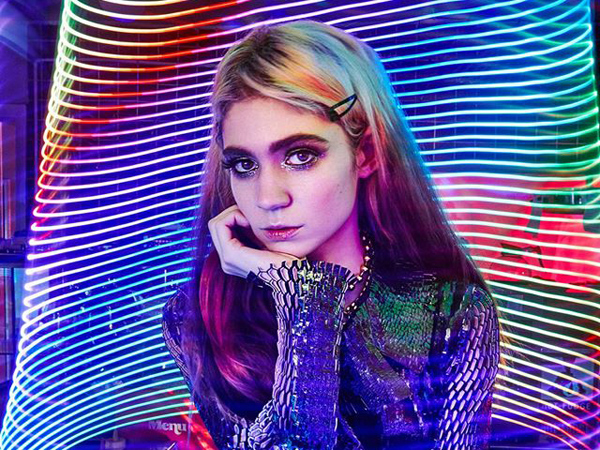 Grimes has reveled the new self-directed video for 'California' .

Grimes recently finished a 20-date European tour, including a sold out show at London's Brixton Academy. She will perform at festivals including Glastonbury, Latitude and Lollapalooza amongst others and will open for Florence & The Machine in the U.S. this June.

You can check out the video for 'California' below: