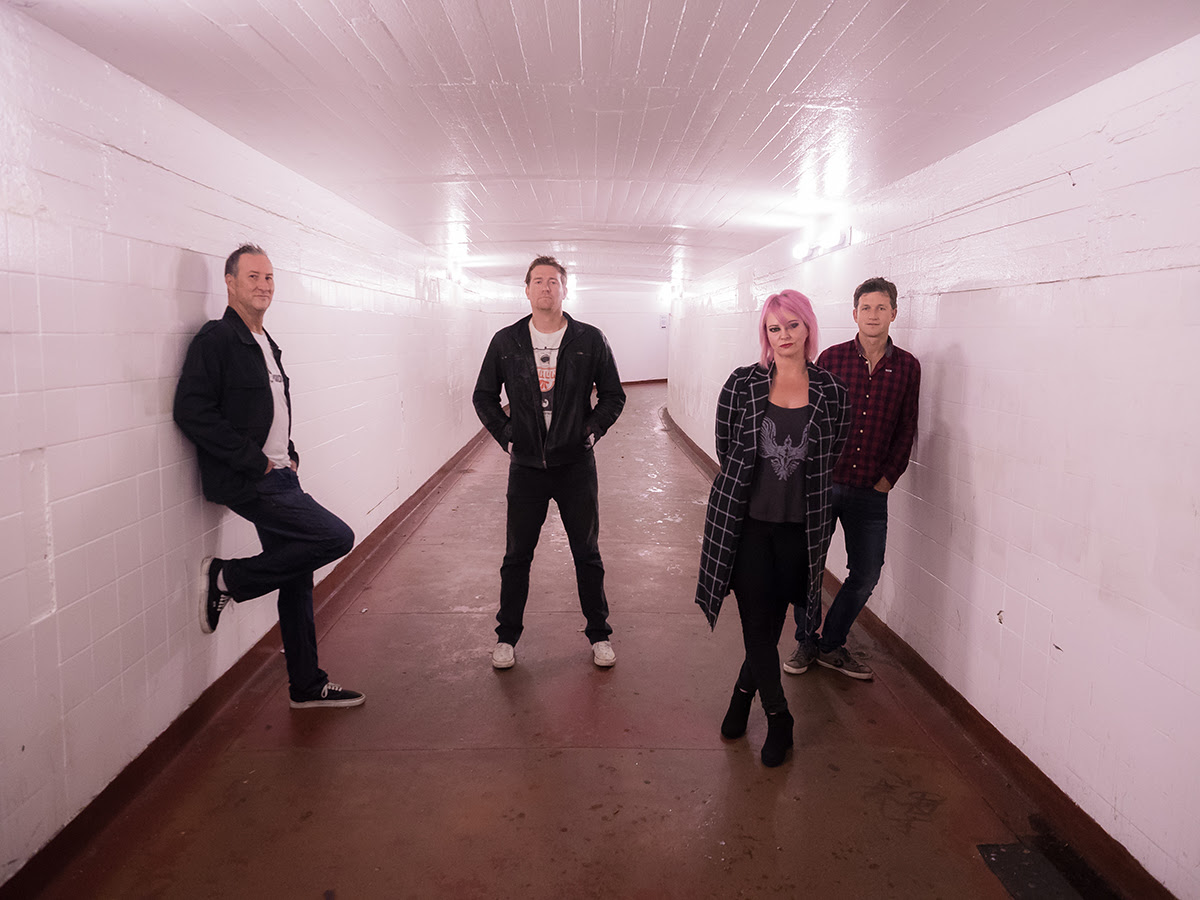 Sydney based alternative rock band Pepperhead are streaming their debut single ‘See Through You’.

The track is no-nonsense alternative modern rock at its finest. A pop, punk, grunge masterpiece, each listen highlights a new muse making it hard to pin to a specific genre or comparison ‘sounds like’.

Vocalist Louisa Thomas said: “‘See Through You’ is one of the first songs we wrote and therefore a straightforward choice for our debut single. Its also a pretty good benchmark for our live sound which we really wanted to capture in recording, and a massive thanks goes to Ryan at Housefox Studios for getting it down.”

‘See Through You’ and the upcoming EP were recorded at Housefox Studios on Sydney's Northern Beaches by Ryan Miller, mixed by Shane Edwards at Karma Sound Studios in Thailand and mastered by Rick O’Neil at Turtlerock in Sydney.

You can listen to ‘See Through You’ now below:


The Housefox Sessions EP is due to be released on Friday October 28.
Rate this item
(0 votes)
Tweet