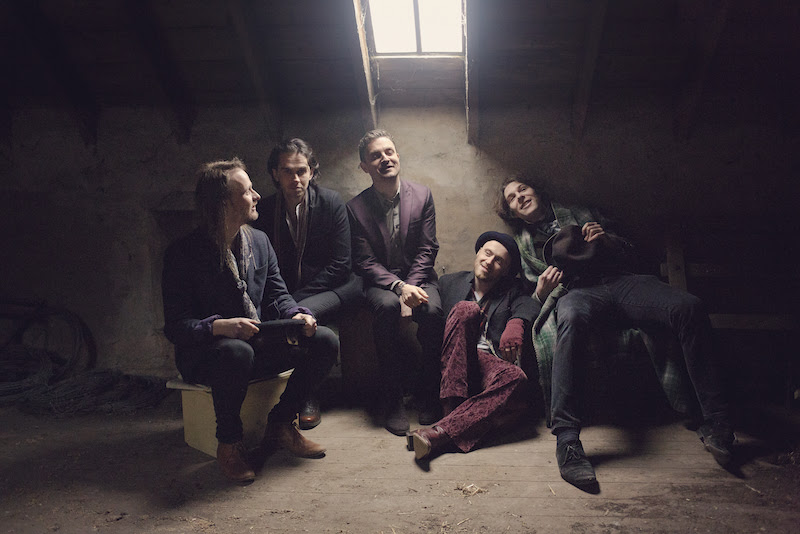 Dundee based band Sinderins have revealed a new track, ‘Fayre’.

The single is energetic and cheerful, with an uplifting tone with vocalist, David Webster, highlighting his incredible vocal range.

On 'Fayre', David Webster hits and sustains a high note across four bars. Initial attempts to record this fell short so, channeling something he had read about Thom Yorke leaping into a fjord, Webster asked his band mates to douse him in ice water before he ran to the mic.  That first take is the one that was used on the final record.

‘Fayre’ is taken from Sinderins upcoming album and will be available at all the usual places from Friday May 13 with the album soon to follow in June.

You can check out ‘Fayre’ below: