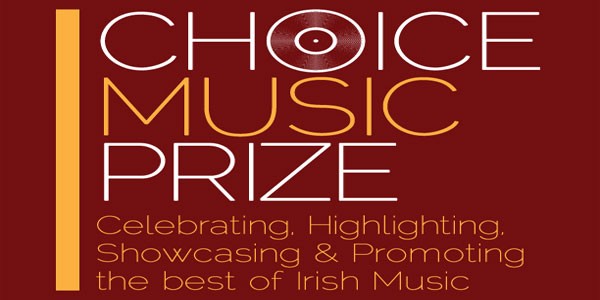 The Choice Music Prize has become one of the highlights of the Irish musical calendar since its inception in 2005 and is awarded to the Irish Album of the Year, as chosen from a shortlist of ten releases by a panel of twelve Irish music media professionals and industry experts.

The winning act will receive €10,000, a prize fund which has been provided by The Irish Music Rights Organisation and The Irish Recorded Music Association. All of the shortlisted acts will receive a specially commissioned award. The shortlist for this year’s RTÉ Choice Music Prize, Irish Album of the Year 2016, in association with IMRO & IRMA, will be announced on Wednesday 11th January, 2017.

The 12th annual RTÉ Choice Music Prize will be awarded on March 9th with coverage on RTE. Tickets for the Choice Music Prize live event will go on sale from Ticketmaster on Friday December 2nd priced €26.50 including booking fee.

The full longlist is available here

More in this category: « Five Band Bash in The Academy Jaw-Dropping Line-up For Primavera Sound »
Login to post comments
back to top