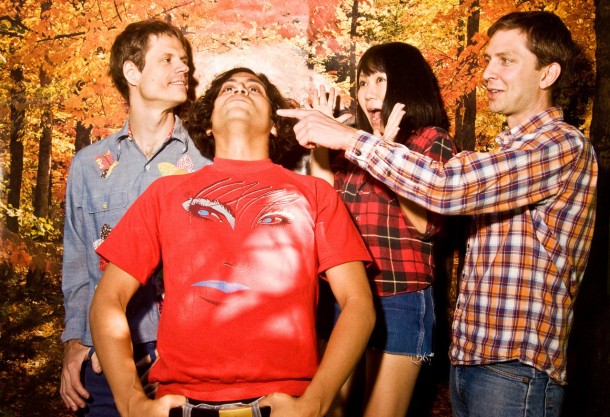 Deerhoof are heading out this summer with a run of shows in the UK alongside their European tour.

The tour sees the four-piece perform in Belfast, Birmingham, London and Manchester as well as Doune the Rabbit Hole Festival and  ArcTanGent.

In the meantime, you can watch a full live set from the La Isla Bonita tour here.