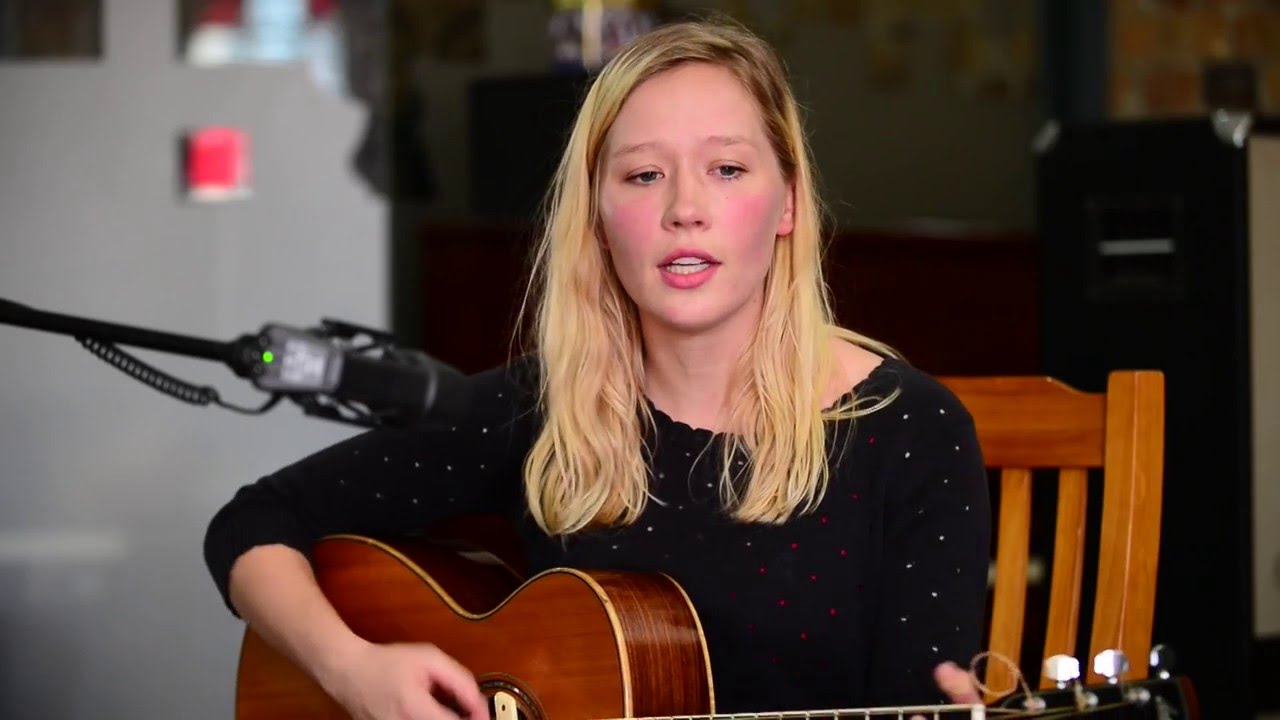 The new LP is due out on Friday October 7 via Transgressive Records.

To coincide with the album, Julia has shared a brand new track, ‘Leadlight’, along with a self-directed accompanying video.

On the video,  Julia said: "I filmed this in my old High school hall in the Blue Mountains. A lot of the shots focus on the stage where I performed in the chorus for 'Grease' and 'Fiddler on the Roof' and the unfortunate time I chose to sing 'Wonderwall' to a backing CD for a senior assembly.

"I went back there recently and saw the hall in a whole new light. When I was at school I never really thought about it, it was just a boring school hall that I was forced to sit in for long assemblies and exams.

"Now I think it's actually a really beautiful space, the wood detailing and the dramatic red curtains. Thought it would be nice to go back there and try and capture that on film."

Jacklin will tour extensively throughout the UK this November with a headline show in London at The Lexington on Wednesday August 31.

More in this category: « Descendents Announce First Album In Over A Decade Fews Announce UK Headline Tour »
Login to post comments
back to top