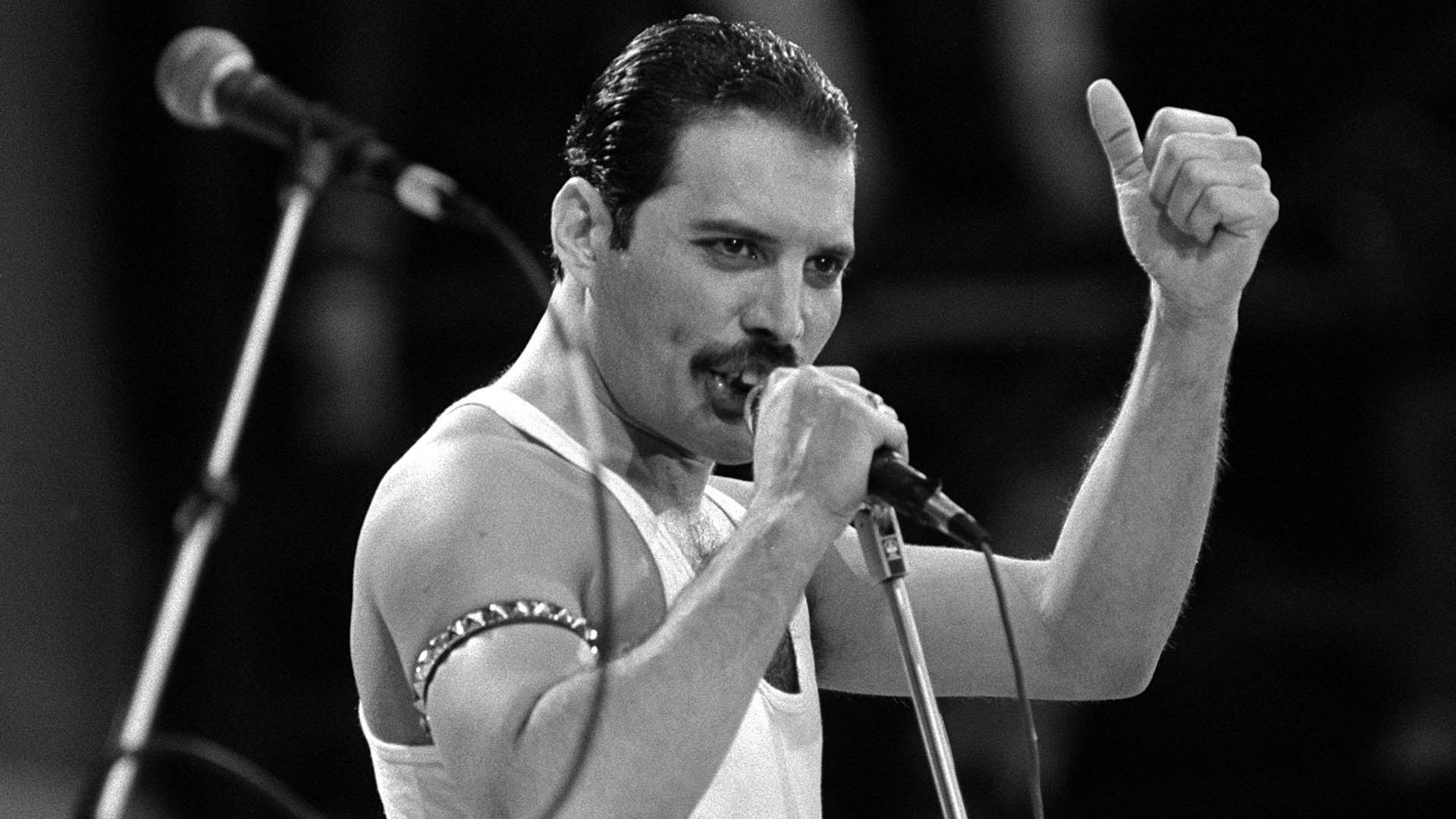 I must say that I’ve really been liking that George FitzGerald album that he released this year. Definitely one I’ve been returning to quite regularly. Bonobo is taking one of the tracks on that album on, first keeping it slow and on the downlow, and at about the fifty second mark adding a bit of percussion, and twenty seconds after that you get the rhyhtm synths as well. The actual beat arrives at about 1:25. I love the piano that accompanies whenever the vocals come in, which sound a bit dreamy and removed, and a bit sad as well, as he sings about what, to me, sounds like the end of a relationship. Just after the three minute mark Bonobo dials it down for a moment, at one point having just the vocals and the piano there. Slowly he starts adding things back in (percussion is first to return), with the beat back as it inches to the four minute mark. Nice remix, in keeping with the tone of the original, but with some extra drums and things to make it slightly longer and add a dash of oomph to it.

‘Off World Lover’ by Hot Natured

I like the contrast between the deeper bass sound and Ali Love’s vocals, which are higher pitched. In the mean time there’s also a beat doing the rounds and some space sounds, as Ali Love is asking you to tell him When you’re coming home. The space sounds, I guess, fitting if one looks at the title. There’s a nice, catchy swagger to this one, keeping the midst between a house tune and a synth-pop song. Around the 2:30 mark you get a little intermezzo where the synths are allowed to do the work, with the beat keeping it moving forward at the same pace. After that the vocals move back in again. Even near the end they don’t phone it in, with at 4:10 (which is a mere 15 seconds before the end) you see them doing a slight change-up before they fade the song out. Again a catchy, danceable outing by Hot Nature, with a nice, yearning vocal effort by Love.

Does it date me as growing up in the Nineties when I say that the title primarily reminds me of Mario Kart more than anything else? The highway sounds start this one (I believe it are like cars roaring past), with some heavy, deep synths adding to the atmosphere, with a Blade Runner kind of horn-synth helping out as well. The percussion slides into the track at about 1:40, as the synths seem to turn more and more to jazz for inspiration. At 2:20 we get some more rhythm in there, though it are still the atmosphere synths that reign supreme to get the vibes onto the dancefloor. At 4:10 additional atmospheric sounds are introduced, as the percussion is there, though this one is more about setting up the feel that you want out there than to already get the crowd turning into dancing maniacs (maniacs, oh-oh-oh). Nice atmospheric piece by Leon Vynehall, definitely getting the midnight vibe for this one. It’s been released on a compilation by Gerd Janson called Musik for Autobahns, if you’re interested.

Jaakko Eino Kalevi takes it on himself to promote the apparently legendary Finnish band Kukka (or, perhaps, the band Kukka, legends for Finns). I like the mix of the darker, deeper tones with the lighter synth and the female vocals doing a mystic aaaaaaahhh line. On top of that the male vocals come in, in a fairly low key. Around the minute mark there’s a big atmospheric synth coming in, layering the tune like a fog coming up. In the mean time, apparently what the Finnish band did is putting on their worst clothes, but that definitely isn’t the darkest thought that is being purged in this song, which is definitely moving towards the edge of the sane and living. In the mean time the mulitple synths work in unison perfectly, adding higher pitched ones to alleviate the deeper sounds. Definitely high on atmosphere this one.

Freddie Mercury had been suffering the effects of HIV Aids for a while before eventually succumbing to it, making the amount of songs recorded after the Innuendo sessions scarce. One of those, though, is ‘You Don’t Feel Me’, which appeared on the Made In Heaven album that Queen put out in 1995. This one starts with the vocals, a bit of guitar, and some piano, with a little rhythm ditty underneath. After thirty seconds in Rayko turns it up a notch, perhaps slightly abruptly so with the snares, though when the bass sound comes in it starts to fall in its place. Especially with the vocals going Naaa-nah-nah-nah-naaa, and then with the guitar in there, that bit is pretty awesome, and from that point on it’s all good as Freddie Mercury sings You don’t fool me, those pretty eyes, that sexy smile. In the mean time Rayko knows when to subtract and add some rhythm sounds, playing around with pace and momentum a bit, all to make sure that the dancefloor can do their best little dance on Mercury’s forever golden vocals. That piano, how that cuts in at, for example, 4:18, that’s pretty cool, and Rayko keeps work like that up for about eight minutes long (with piano, guitar, vocal layers, etc.). And, lets face it, who doesn’t want to dance to some late Queen?

‘Because You’ by Bosq feat. Danielle Moore

This one starts out with a bit of that tropical percussion going on (or is that the sleeve of the YouTube clip tainting my ears there?). Count on Danielle Moore to turn into a good vocal outing, she is prime material as far as I’m concerned. You’ve got the vocals helping out the rhythm going pam-pam-pa-da-dam before the actual vocals coming in. There’s some layering going on there, with one layer singing “because you”, with the other layer answering the call-out. In the mean time the percussion isn’t doing it alone in terms of the instrumental rhythm department, with both a synth and bass doing their thing. They are definitely there to support the vocals though, with all else seemingly slightly further back in the mix. At about 2:40 they dial it down a notch, with the deep rhythm elements stripped out, just going for the synth line and some handclap/fingersnap like sounds (oddly enough I thought it was somewhere in between, maybe hitting a woodwork perc or something). It’s a light sounding, fun tropical tune from Bosqb, so if you’re looking for that, look no further.