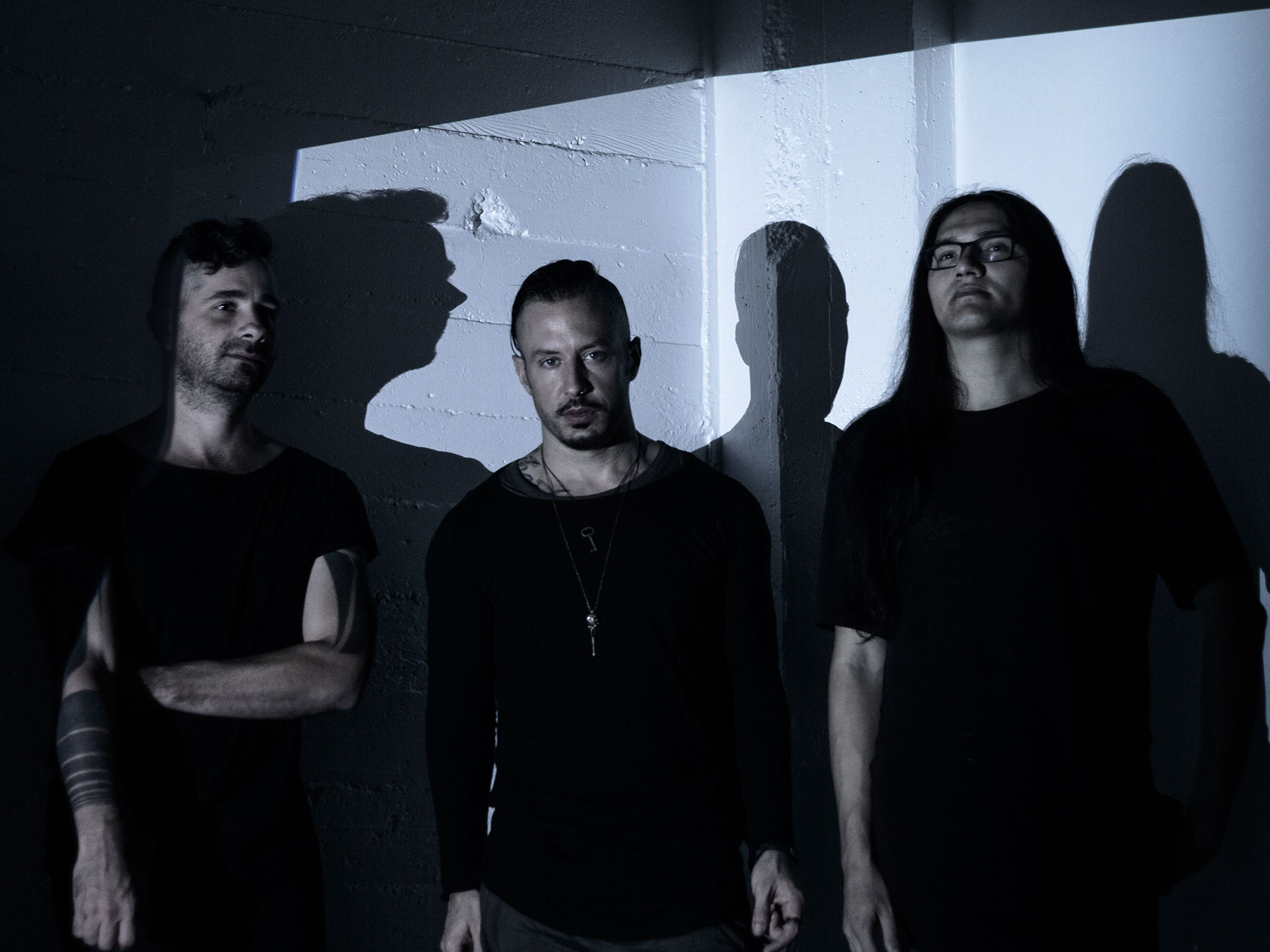 The Black Queen, the LA-based electronic alternative outfit will return to the UK this September for three shows.

The band released their debut album, Fever Daydream in January of this year to mass critical acclaim.

Fever Daydream was written and recorded in what the band has described as a hollowed-out, roach infested Downtown LA warehouse that they also lived in during recording, with Justin Meldal-Johnsen (Beck, M83, The Naked and Famous) executive producing.

Band member Joshua Eustis said: “Originally, we had envisioned this project being something much more gauzy and probably guitar-oriented.

“At some point it just took a left turn and became very electronic.”

Tickets go on sale on Friday May 20 here.