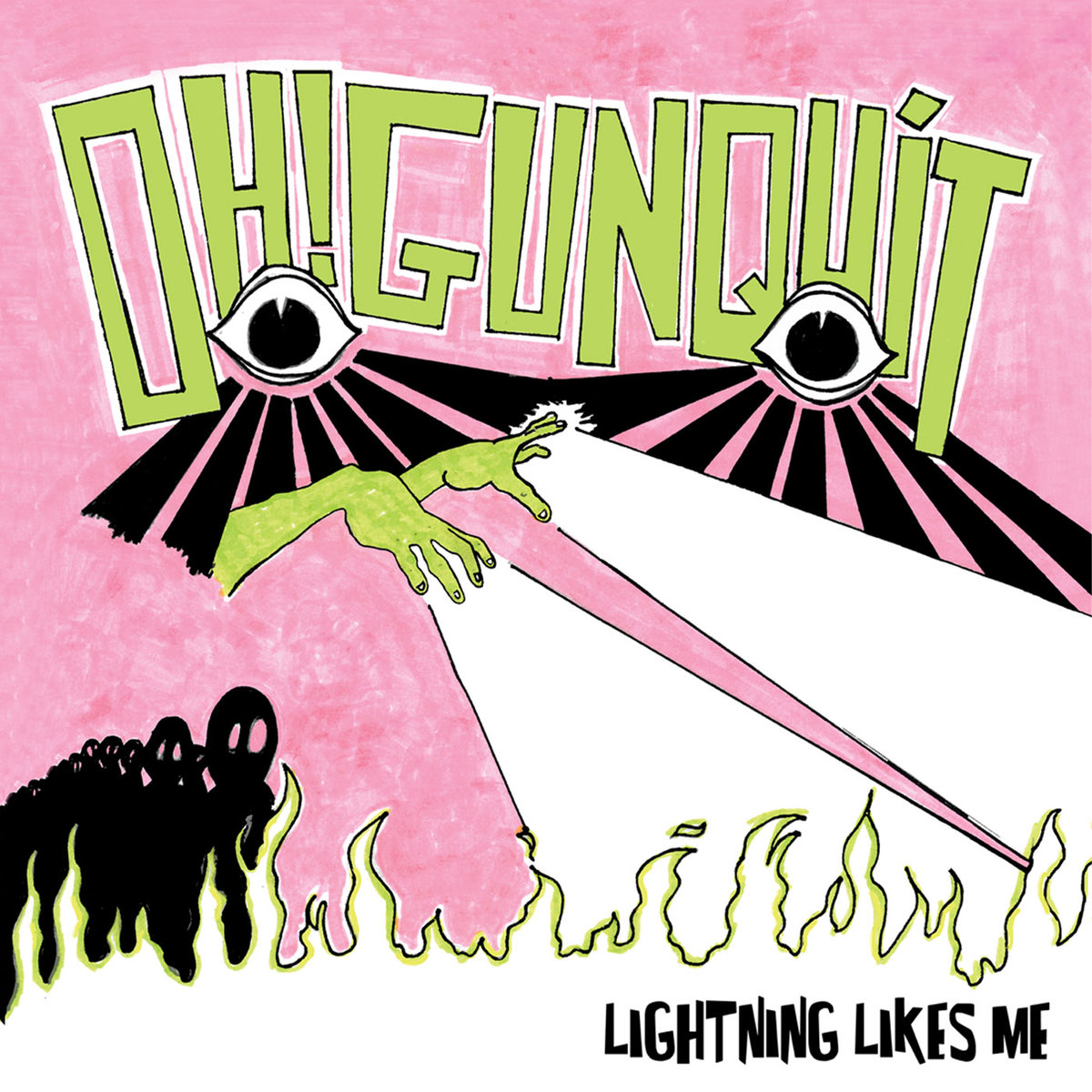 More in this category: « TOPS - Sugar At The Gate Beth Ditto - Fake Sugar »
Login to post comments
back to top