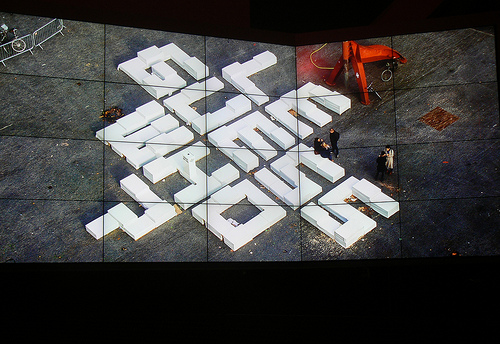 Whilst the ninth edition of Le Guess Who?, on paper, initially struck me as less exciting a prospect than earlier line-ups, the event seemed to suffer a few more cancellations than previously (all were though filled by replacements of the same calibre) and numbers of attendees didn't appear to be as numerous aside from on the Saturday night (& practically any show in the Pandora) in practice its own unique charm proved inimitable. 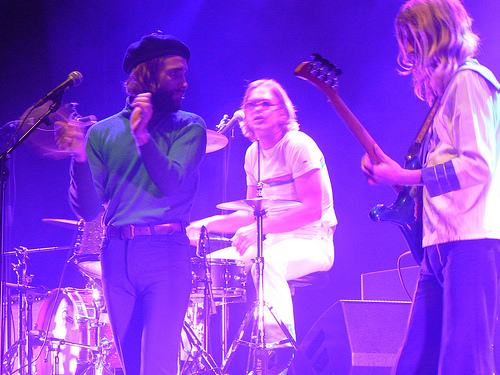 The introduction of the Le Feast element to the festival programme was, for me, a masterstroke, allowing for a greater opportunity to chat with like-minded individuals without the need to shout over noise in a bar area or at the risk of spoiling a show for other attendees. There were also plenty of new acts to be discovered, making up for that initial wondering about how to at some points fill one's time. 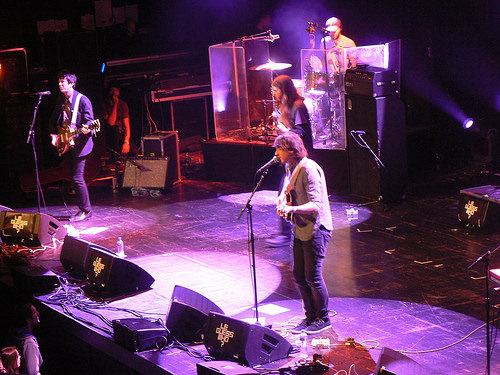 In 2016 Le Guess Who? naturally reaches the decade point of its existence and with Wilco already confirmed as one of the event headliners you already get the impression that many musical gems will be on stage over 10 - 13 November. 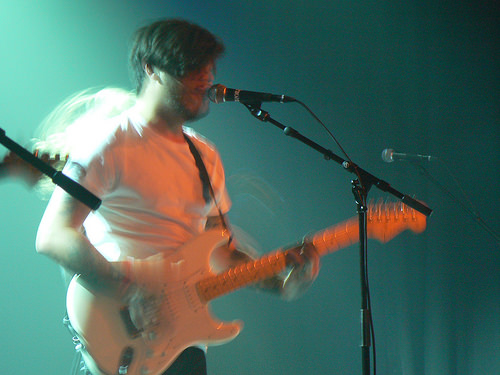 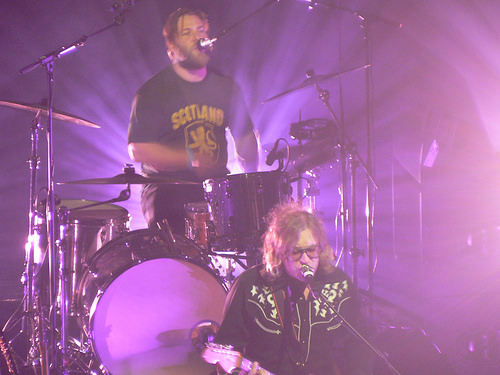 Further images from this year's festival can be found here. 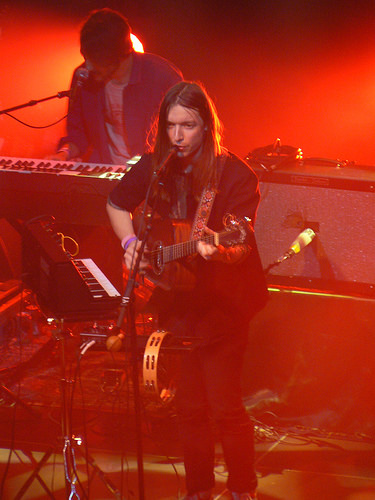 Thanks as ever to Jess at Le Guess Who?, to Ellen & Rose and our fellow guests for the great meal and cosy atmosphere in Le Feast and to Sofia, Eva & Kostas for being fantastic hosts. Cheers too to Stef for making the journey from Nijmegen each day, hanging out and providing quality coverage.