Last up for this years Franklin Fest 17 special is Lili Zeller of grease monkeys Chrome Reverse, who will be headlining on the Saturday evening. 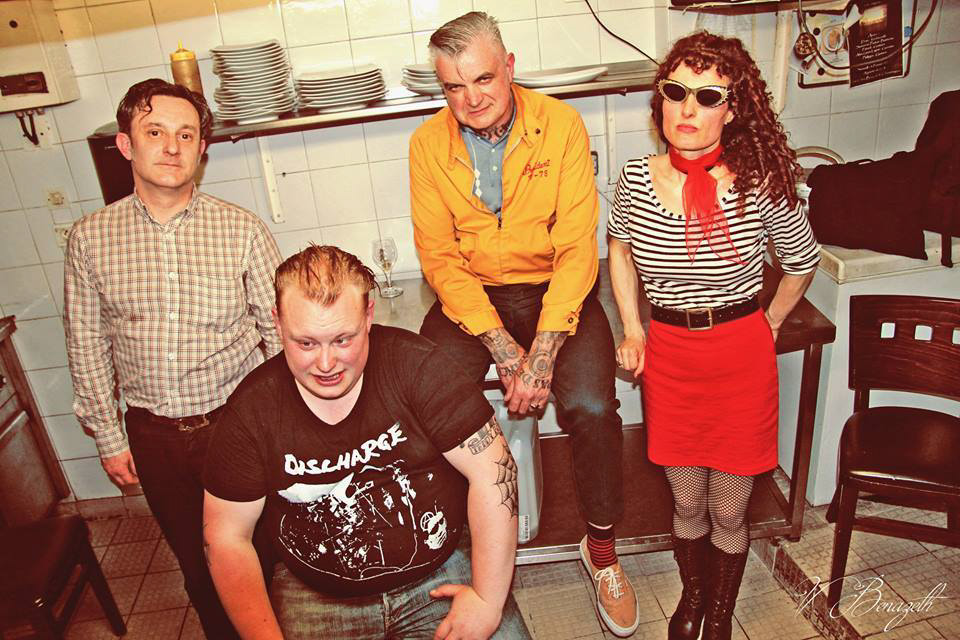 DS: Bonjour Lili, could you tell us a little bit about the background of the band?

LZ: We're Iwan (bass), Dave (guitar), Yan (drums) and myself (guitar and vocals). We're four music lovers and rock'n'roll fans and we obviously all met through music, I think it was at gigs. Iwan and I already had teamed up for a punk rock band in the '90s called The No-Talents. We all share a preference for the raw and greasy kind of rock'n'roll from the late '50s and early '60s.

DS: What it is about that period in time that particularly appeals to you?

LZ: Because it's between two eras, it's a sort of mutant. It's not yet THEE '60s and still pure rock and roll. We have a weakness for the untamed, dirty sounding rockers that weren't necessarily the top virtuosos. Lots of fun and exciting sounds.

DS: I can't argue with that. Could you pinpoint a few songs that stand out for you?

'Doggone It Baby' - The Rock-A-Teens 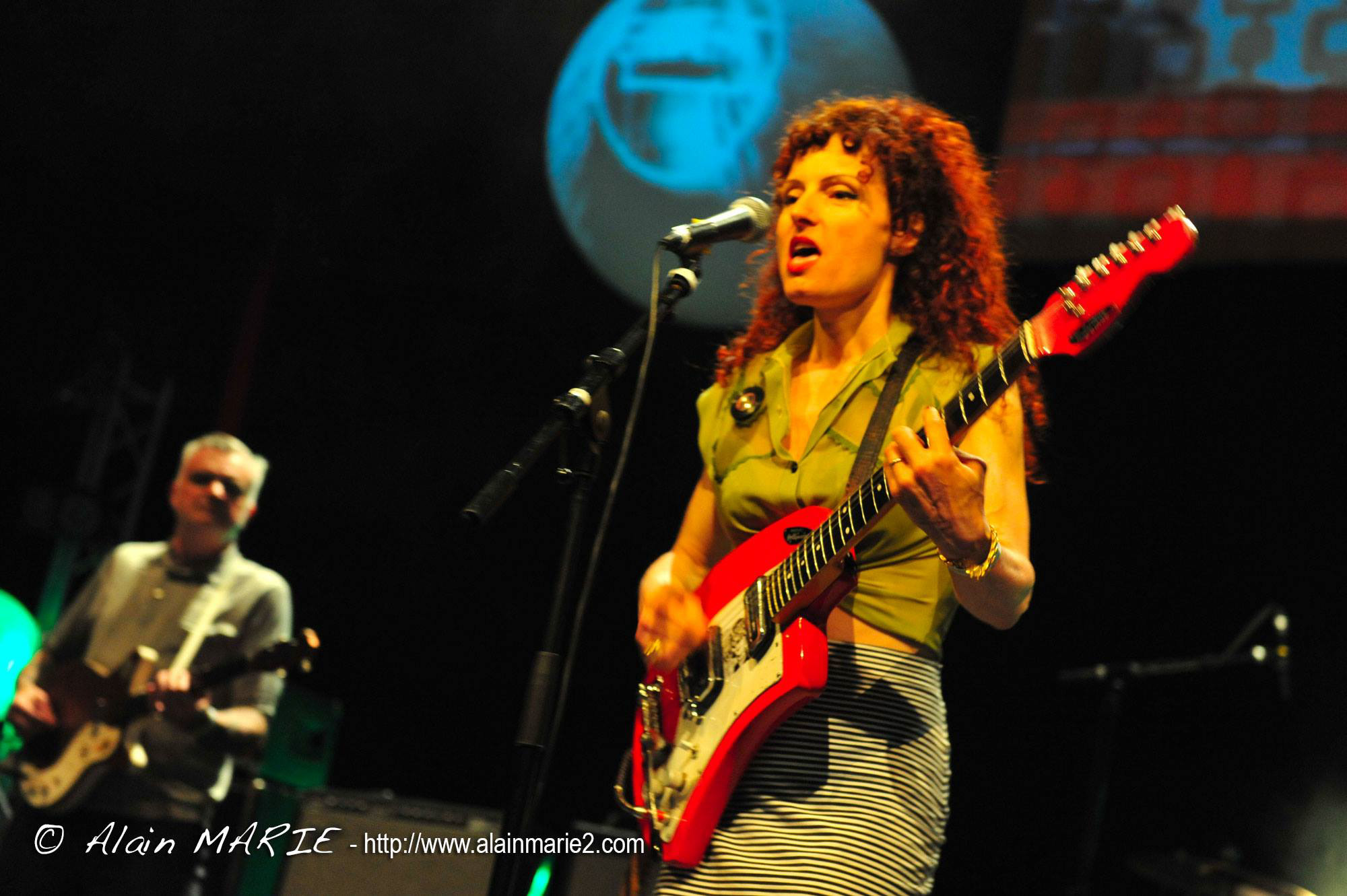 DS: It's great that you can take inspiration from both eras. Most bands just seem to stick to either one or the other. Do you write most of the songs for the band, or is it more of a collaborative effort?

DS: Fab. Will this be the first time in Edinburgh for the band, and who are you looking forward to seeing play?

LZ: Yes, it's the first time. There are so many bands I don't know, and I'm looking forward to seeing them all! But I'm really thrilled to see Russ & Saskia as BIG RUSS WILKINS & LIGHTNING HOLLING. I think everything they've done in their previous projects is brilliant! I also know Los Coyote Men from the old days, and MFC Chicken sure will be fun, I love The Wailers. Earlier this year we played with The Bucky Rage and Professor Baba at Weirdsville in London so it will be nice to see them again. Hope to see you all at the Franklin Fest!!

The latest Chrome Reverse album is available both here and here, or directly from the band's bandcamp page here.

Tickets for the Franklin Fest can be obtained here. 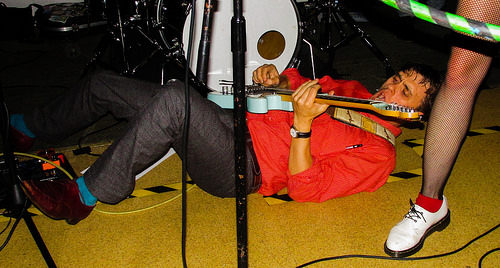 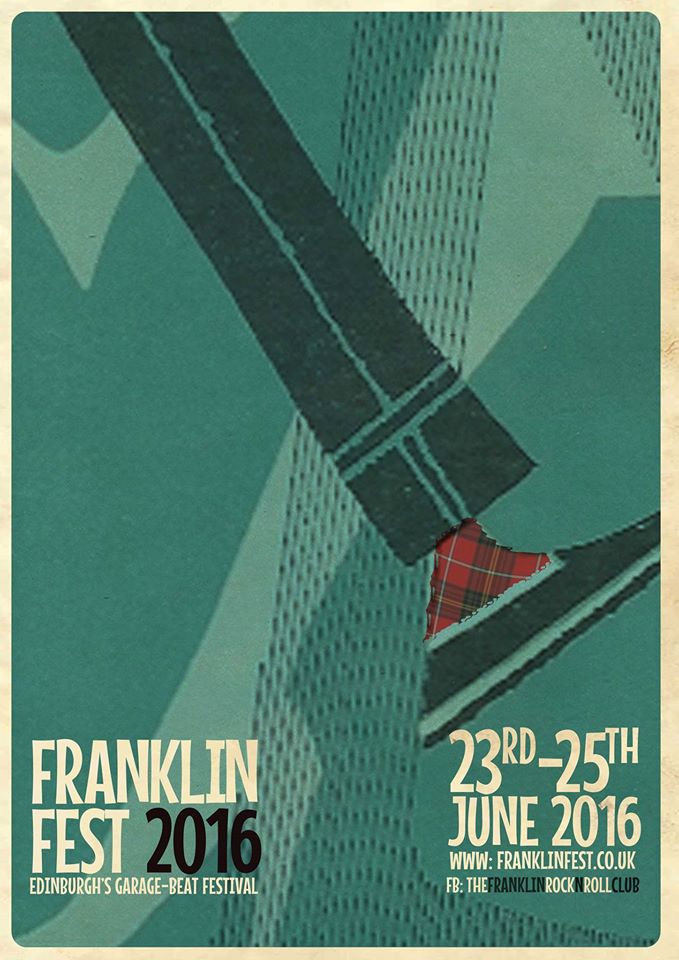