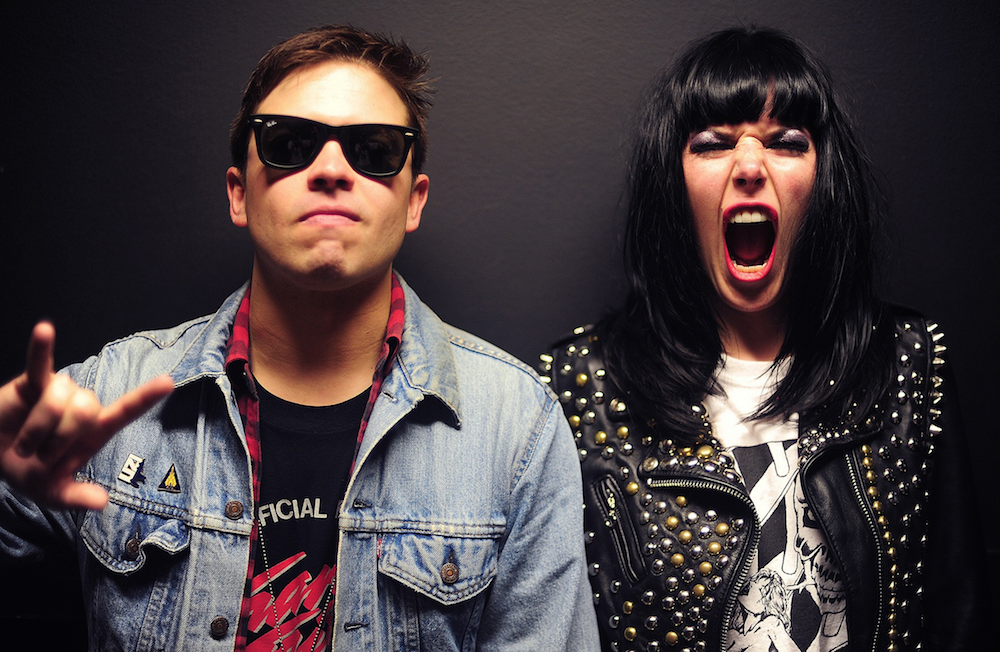 Sleigh Bells have announced a UK and European tour for 2017, with a London show at Electric Ballroom on 22nd February 2017. Their fourth album, Jessica Rabbit, was released last month via Lucky Number across the UK and Europe and via the Brooklyn-based duo’s newly-formed label Torn Clean in the US.

Sleigh Bells have announced a UK and European tour for February 2017 culminating in a London show at Electric Ballroom on 22nd February. The tour follows the release of the critically acclaimed Jessica Rabbit, as well as an incendiary sold out album release show at The Dome in London. Tickets for all shows are available from 9am today.

Sleigh Bells recently performed their lead single ‘I Can Only Stare’ on The Late Show With Stephen Colbert in the US, as well as on Later… With Jools Holland in the UK. Catch them at the following dates;

More in this category: « Evawolf New Single ‘I Could Be Wrong’ Out Today Yorkshire’s Glass Caves Return With Massive New Single Do You Have A Name? »
Login to post comments
back to top