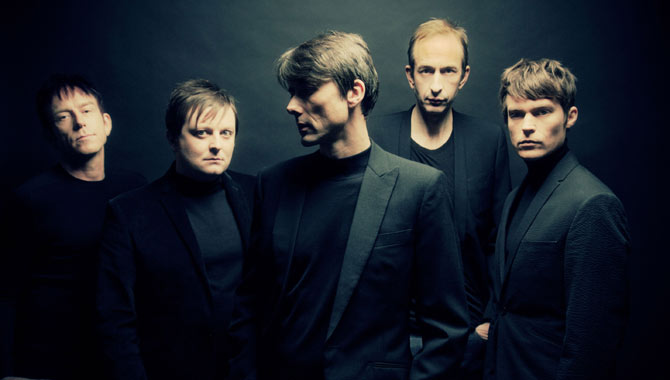 Brighton's new family festival, Together The People, have announced another wave of acts for the event’s second year.

Suede have now been confirmed to headline the Sunday night, joining a stellar line up which already includes a UK festival exclusive of Brian Wilson performing Pet Sounds in its entirety for the record’s 50th anniversary & re-release.

Day tickets are now available for both Saturday & Sunday here.

Together the People takes place Saturday 3 and Sunday 4 September at Preston Park in Brighton.