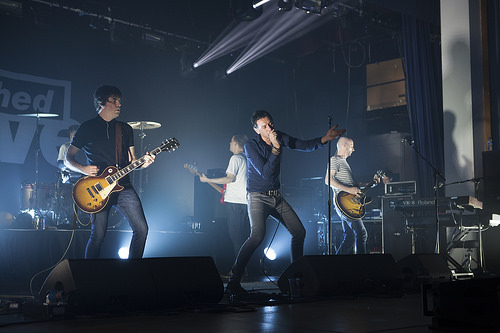 Shed Seven & the Inspiral Carpets have recently been on the road together for the former's biennial Shedcember end of year tour. Jenny Smith headed along to see the bands for us last week. 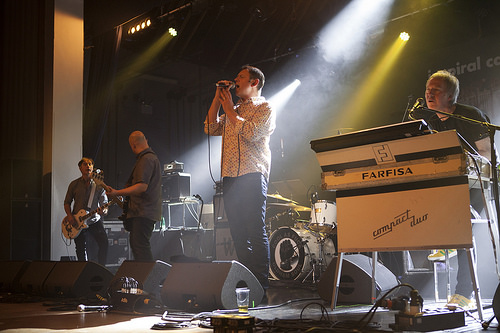 On a dark rainy December night at Aston Hall, Wrexham, gig goers were getting themselves prepared to be transported back to a time of epic barnets and classic indie tunes - they weren't  to be disappointed! 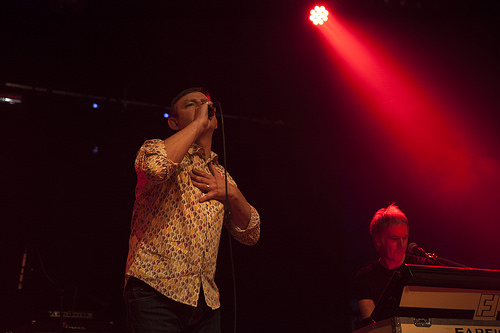 Opening with 'Joe' and going on to play other classics including 'This Is How It Feels' and 'Two Worlds' and then the more recent 'Let You Down' the unmistakable psychedelic sound of the Inspiral Carpets that evolved in the late '80s and early '90s remains unchanged and is still awesome live! Appropriately dedicating 'Saturn 5' to British Astronaut Tim Peake, they finished their set and made way for the much anticipated entrance of Shed Seven ... 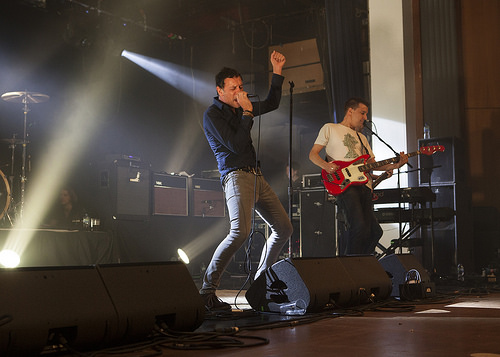 Who burst on to the stage with 'She Left Me On Friday' and played all the songs we know and love - 'Going For Gold', 'Getting Better', 'Missing Out' etc. and the fantastically upbeat 'Disco Down' had the crowd of mixed ages singing along to all the words - it's obvious that there are lots of fans who have followed the band first time round there but also a younger following present. Shed Seven never reached the mainstream heights of their peers such as Oasis and Blur but never the less it’s clear to see they made a valuable contribution to the indie scene of the time. The encore finished with one of my favorite songs ever, 'Chasing Rainbows' and of course a spectacular somersault over the drum set from Drummer Alan Lech. 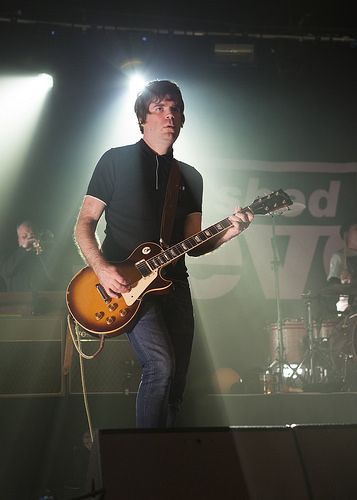 Although frozen in the '90s performance-wise and musically, I don’t really care, like many there, I went for the nostalgia and the music we loved back in the day and that’s what we got. 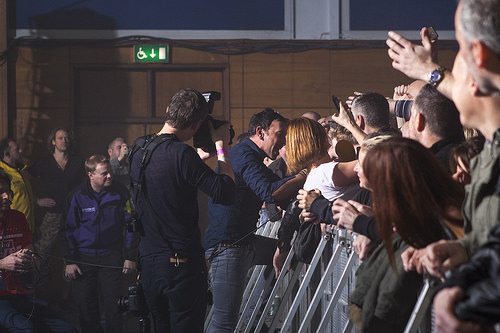 An extra Leeds date has been added tonight so there's still a chance to see the show. Details here. Further images from Wrexham can be found here.