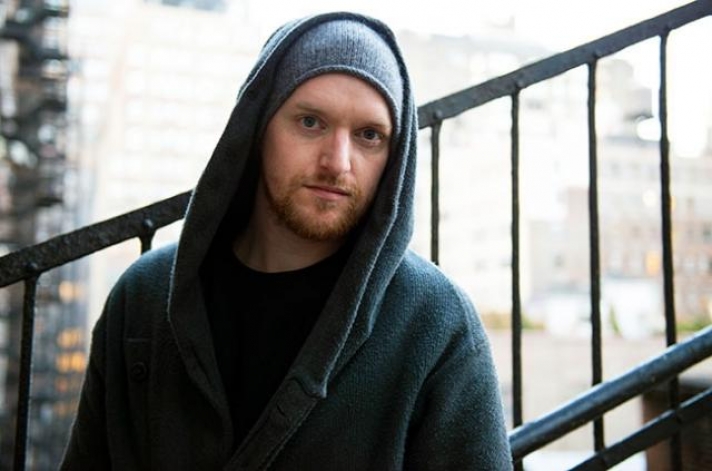 Having just played London’s Field Day festival over the weekend and coming back from a US tour a couple of weeks ago, these new dates follow on from his previously announced performance at London’s Shepherd’s Bush Empire. These shows will showcase material from the recently released debut album Tremors.

Tickets go on sale on this Friday June 13

More in this category: « POLIÇA Release Video for Raw Exit Oscar and The Wolf's 'Strange Entity' Available Now To Stream »
Login to post comments
back to top