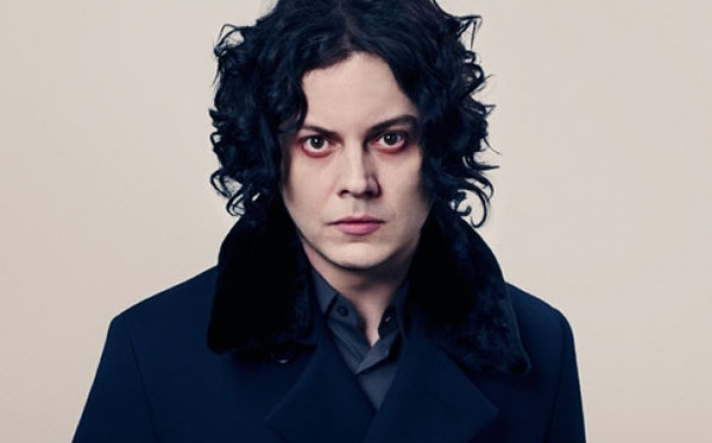 Not long after the release of his latest solo album Lazaretto, Jack White has announced he will be doing a short European tour this winter.

The former White Stripes frontman will play three shows in the UK (London, Leeds and Glasgow) and one in Brussels.

As well as those gigs, White will be appearing at Glastonbury Festival and at London's Eventim Apollo on Thursday July 3.

Ticket will be on sale this Friday June 13 at 9am.