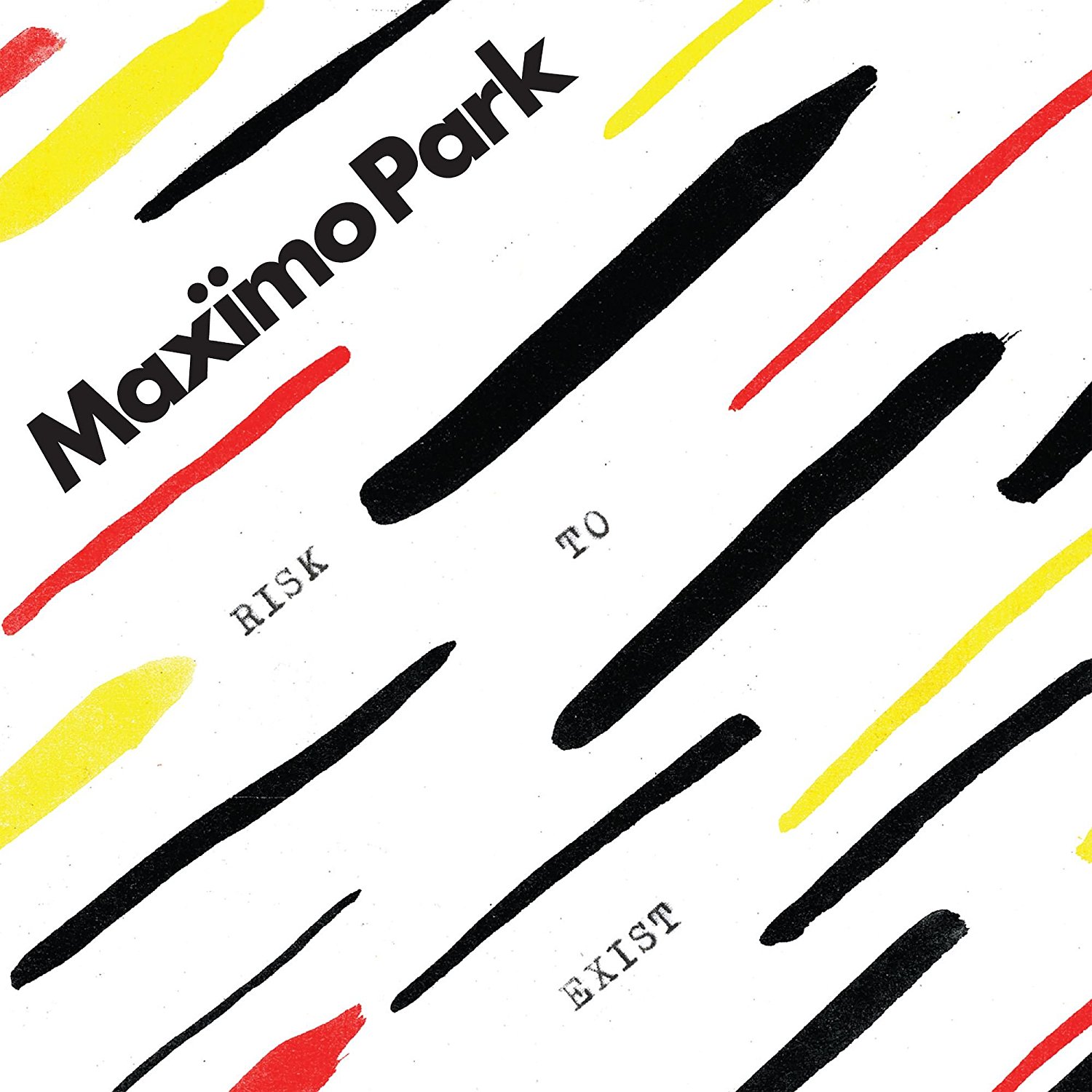 We were at uni in Newcastle when Maxïmo Park broke into the mainstream with their energetic, anthemic indie tunes.  Their music was - and still is - distinguishable from other bands in the same genre largely because of Paul Smith’s distinctive tones; now, over ten years on from the release of their debut A Certain Trigger, do they still stand out?

Risk To Exist is the band’s sixth studio album, and Smith’s admitted that this album has “more socially-minded lyrics”, and is a little “groovier” than its predecessors.  Certainly, having accidentally left the music on shuffle, we couldn’t necessarily distinguish the new tracks from early Maxïmo Park, but there is definitely a progression of sorts.

The album does have a political slant to it; album opener ‘What Did We Do To Deserve This’ appears to be an anti-Brexit ode, with lines like "this is not the good days", "Let’s all pretend to tell the truth", and "what did we do you to deserve this?" almost being spat out.  Equally, ‘Work And Then Wait’ shares some of the vitriol from the off; “The Old Boys club has been throwing its weight around/It’s been around so long and I’m sick of the sound”. “I won’t be put in my place,” Smith continues; “The hand that giveth is set to taketh away/They strip you of your dignity/They make you work and then wait”.  He goes on to comment on “right-wing views” - just in case the message was unclear.

The Hero' is quite a funky number, with driving chords and a bit of a disco beat.  However, listen more acutely and the message is far from fun: “They say money doesn’t change a thing/but you can bet that they’re not suffering/ when you’re on the lowest rung/ you’re going to get stung.” The music seems at odds with the lyrics; such an upbeat soundtrack grates a little with the discontented wording.

The two songs most in line with previous Maxïmo Park releases are probably ‘The Reason I Am Here’ and the title track, which has been released as the lead single.  Each track showcases the anthemic chorus the band is known for and both seem to have the energy of old. 'Risk To Exist' in particular wouldn’t be amiss next to 'Apply Some Pressure' or 'Velocity', with its gun-fire-like drums and catchy refrain.

Other tracks include 'Get High (No, I Don’t)', a catchy but somewhat wishy-washy contribution, and 'I’ll Be Around' - both definite album tracks. Paul Smith’s questioning continues in 'What Equals Love', though his attentions turn to love rather than government here.

Ultimately, there are two main themes running across Risk To Exist: empathy and solidarity.  They crop up in almost every song, and it’s clear that Smith has a lot he wants to get off his chest with regard to both, whether that’s politically or romantically.  Musically, there’s a touch of soul injected into each track; as Smith mentioned, things are a little funkier - although everything still has that undeniable Maxïmo Park sound.

When there’s a band that reminds you of a certain period of your life, it can be hard to move on with them as they progress musically as you cling on to the nostalgia. Ten years ago we were pogoing along to 'Graffiti' in the basement of the student union with a belly full of cider and a heart full of hope.  We’ve all got older, wiser and a little more cynical - but Maxïmo Park are still belting out the tunes we used to know and love in the beginning.  Risk To Exist is a bit different, but it’s not different enough to alienate existing fans, unless you disagree with Smith’s politics - but then you probably wouldn’t be listening to this anyway.

Risk To Exist is available from amazon & iTunes.

More in this category: « Bardo Pond - Under The Pines K.Flay- Every Where Is Some Where »
Login to post comments
back to top