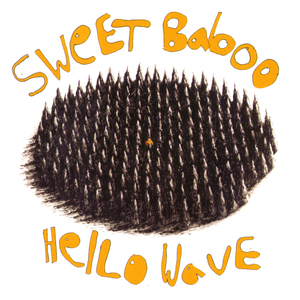 This is a nicely jaunty collection of songs from the one man band that is Stephen Black. Hard to say who else his country/folky warblings are reminiscent of but nearly every track gave me that tip of the tongue feeling. From largely unadorned quirky numbers like second song 'How I'd Live My Life AKA The Bumblebee Song' to the quietly lush instrumental 'It's Three, Let's Go', Stephen and his collaborators have produced a release that will readily appeal to fans of the likes of Tuung, St. Thomas, Bronco Bullfrog and similar acts. 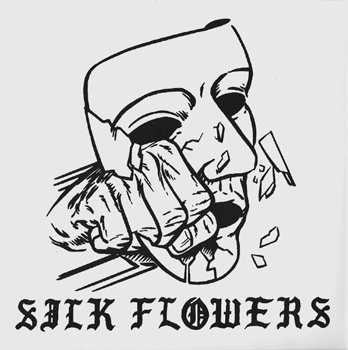 Do Goths ever do karaoke? If not, then they have here the blueprint for going about it. At time of writing I've already switched this album off twice as it's so bad. If only it was my ex-colleague Phil singing as I first thought - at least I could take something positive from it and congratulate him on getting a deal. But no, instead it's three blokes from New York who actually manage to describe what they do as "trance" on MySpace. A trance would be welcome to manage to get through the whole of the ten efforts on offer.