French synthwave icon Carpenter Brut has released the video for ‘Monday Hunt’, the latest song to be taken from his critically acclaimed new album Leather Teeth, out now through Caroline International. The video features ‘80s style horror movie footage which follows the rampage of the deranged slasher killer, and future rock star, Bret Halford at Midwich High School. It follows the release of ‘Beware The Beast’, also taken from the album, which was released to Radio 1 support along with an insane video detailing the unstoppable monstrous rise of the fictional band, Leather Patrol.

Leather Teeth is the soundtrack of a dark coming-of-age film, pulling together dirty synthesizers, stomping rave beats and big rock riffs. The album follows the story of Bret Halford, an introverted science student. He likes a girl who doesn’t like him and much prefers the team’s star quarterback. Bret gets mad. He tries to create a concoction that will allow him to control them all, but ends up disfigured and decides instead to become a rock star. This is how he will seduce the girl, and all other girls: by becoming Leather Teeth, singer of Leather Patrol.

Bret Halford (aka Leather Teeth) is an inspired mix between Bret Michaels from Poison and Rob Halford from Judas Priest, and this is the soundtrack of an imagined movie from 1987, of a cheerleader (the track ‘Cheerleader Effect’), of glances exchanged during a ‘Sunday Lunch’, only to become ‘Monday Hunt’.

Carpenter Brut is telling the story of Leather Teeth through extensive touring this year. He will headline London’s Forum on October 22 and also play dates in Bristol and Manchester. He has announced the US electronic metallers GosT as support. 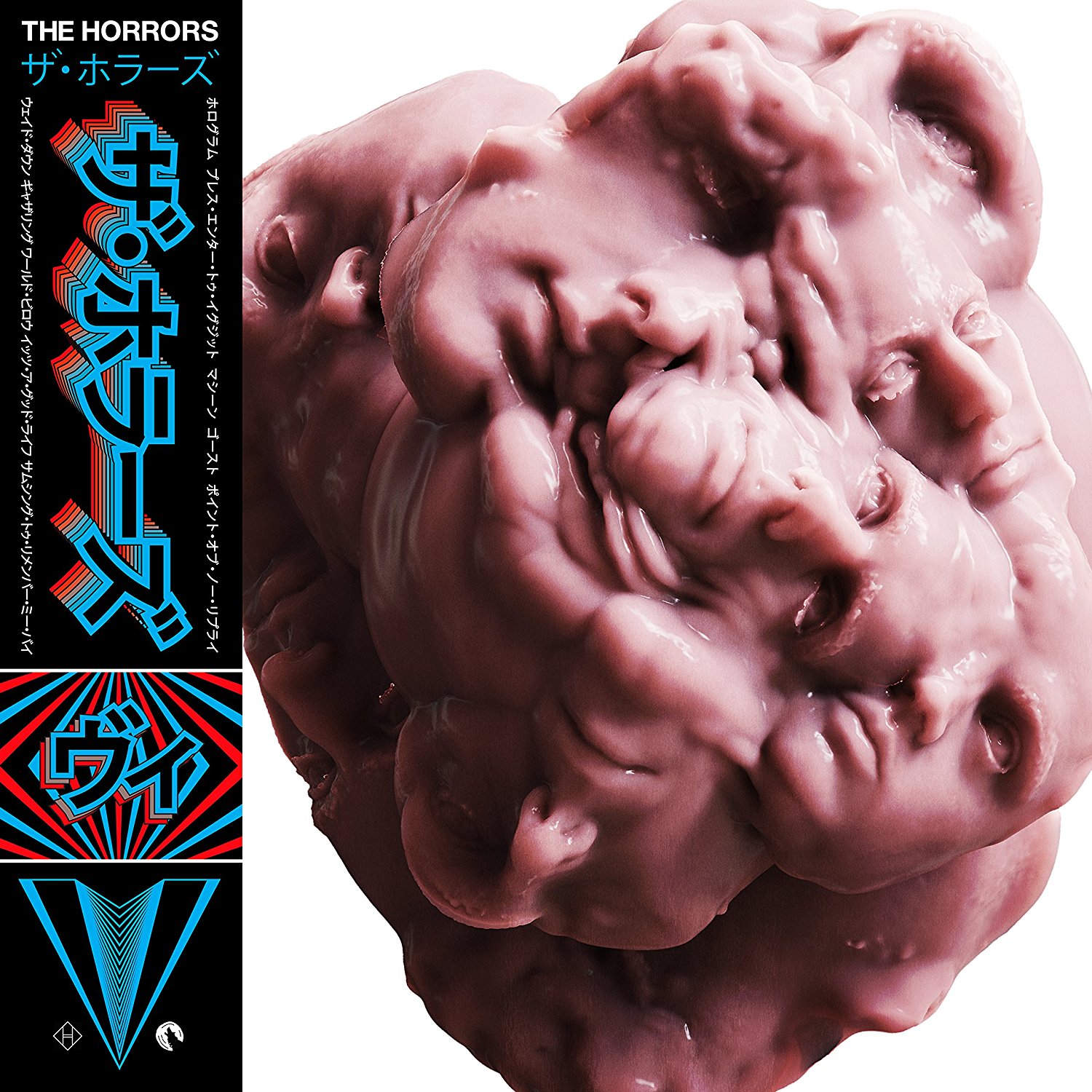 The Horrors have published dates for their 2017 European tour in support of their forthcoming album V (due out September 22 on Caroline International). UK & Ireland dates are during September & October and full details & ticket purchasing links can be found on the band's website here.

V can be pre-ordered on amazon & iTunes.