The recently announced welcome return of Long Division to the festival calendar (pleasingly coming back over June 1st-3rd) has prompted us to think about what other events there are to look forward to in 2018.

Having taken a year off in 2017 Rockaway Beach returns to the Bognor Regis Butlin’s over January 12-14 & features The Horrors, The Orb, Wild Beasts, Honeyblood, Alabama 3 & a host of other acts. It could be just what you need to get back into the swing of things after the Xmas excesses. Prices currently start at £79 per person for room-only accommodation for the entire three-night festival – for more details click here.

Midway through spring Hipsville returns to Margate's Dreamland on 04-06 May. We’ve not managed to attend since the first one so it’s high time we remedied that.

June will be jam packed, what with Long Division at the start, Beaches Brew back at the Hana Bi in Marina di Ravenna and Edinburgh’s Franklin Fest seeing in its fourth year from 28 to 30 June.

Staying in Scotland, August will see Doune The Rabbit Hole once again set up shop by The Lake of Menteith. This is another event where a few years have elapsed since we last attended so it’ll be interesting to see what sort of beast it’s become.

Later in the year Iceland Airwaves returns over 07-10 November for its 20th year. Earlybird tickets are already on sale for £115 or so. Further details here.

Further updates on all of the above will feature on Musos’ Guide in the months ahead & no doubt other events will take our fancy and get the attention they deserve too. 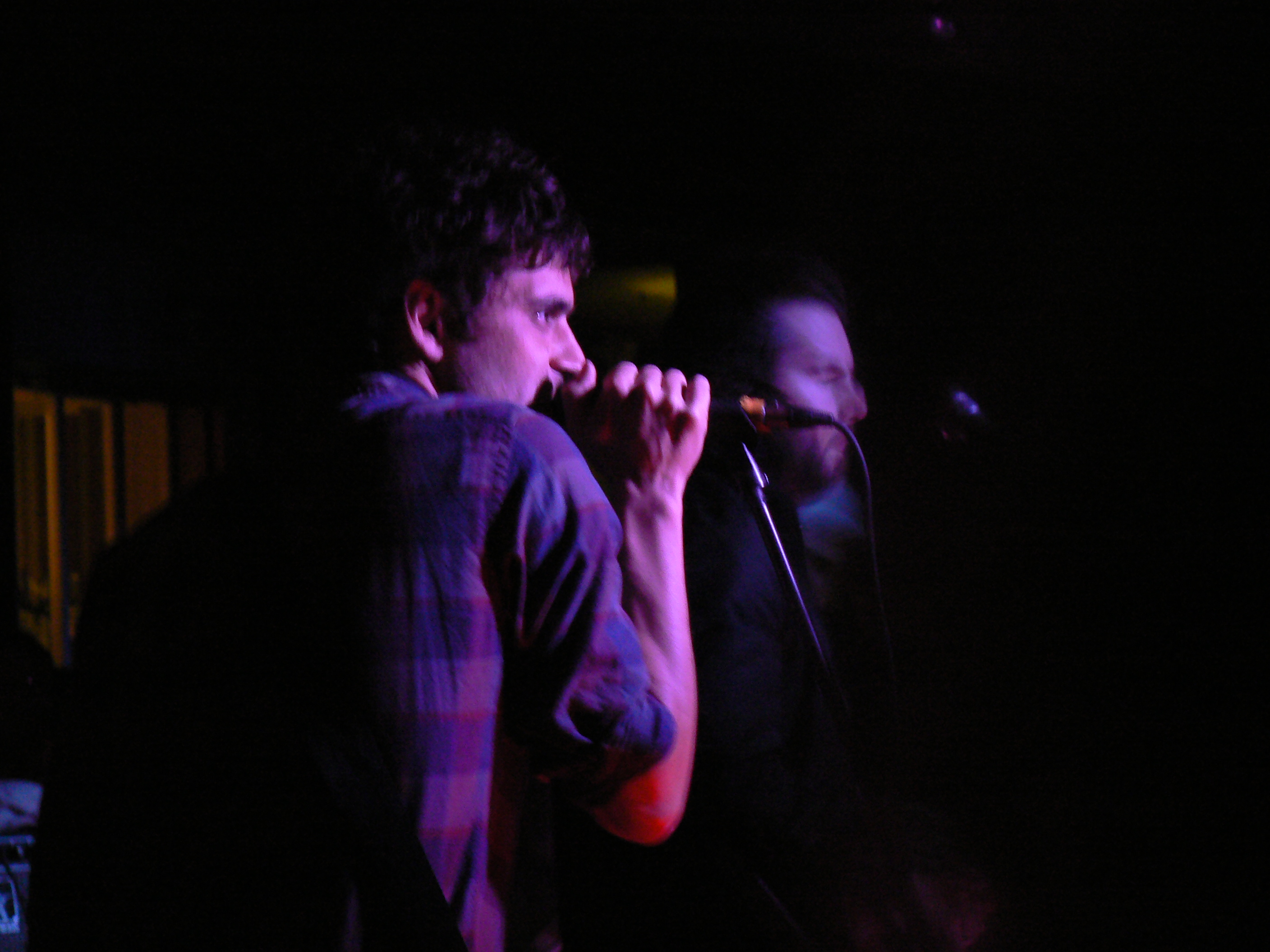