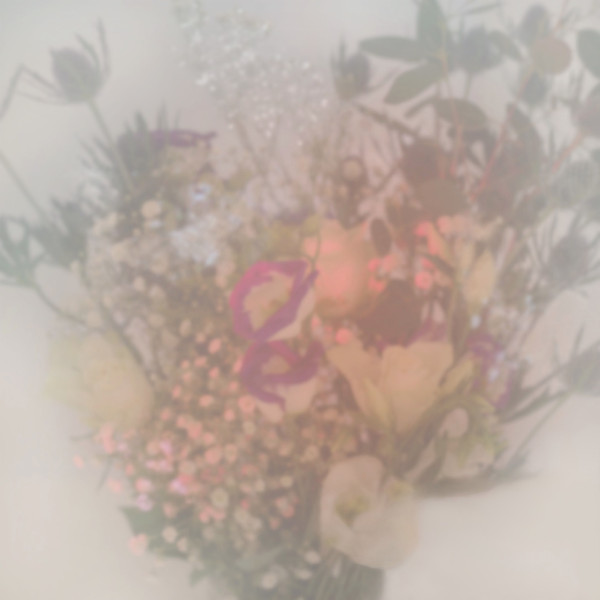 Irish electronic musician Jack Colleran, better known as MMOTHS, releases his final song under the nom de plume on Friday. “0034 will be the final MMOTHS track. Now just feels like the right time, more so than ever. Moving forward I'll be releasing music under my own name J Colleran… See you in 2017”.

Colleran released his debut album Luneworks last March via Because Music/OYAE. The self-produced record was the follow-up to 2012’s MMOTHS EP and 2013’s Diaries EP.

Having released a number of tracks on SoundCloud, MMOTHS was approached by and then signed to Los Angeles music label SQE Music. Since then, the Newbridge native has opened for Aphex Twin and At the Drive-In.

Colleran recently composed the soundtrack to Simone Rocha’s show at London Fashion Week and performed in front of an enraptured audience at the acclaimed designer’s show at Southwark Cathedral in October. Simone Rocha won Womenswear Designer of the Year at the British Fashion Council Awards for her collection which was soundtracked by Colleran.

More in this category: « Whelan's Ones To Watch 2017 Opens Submissions Sleaford Mods Announce New Album »
Login to post comments
back to top