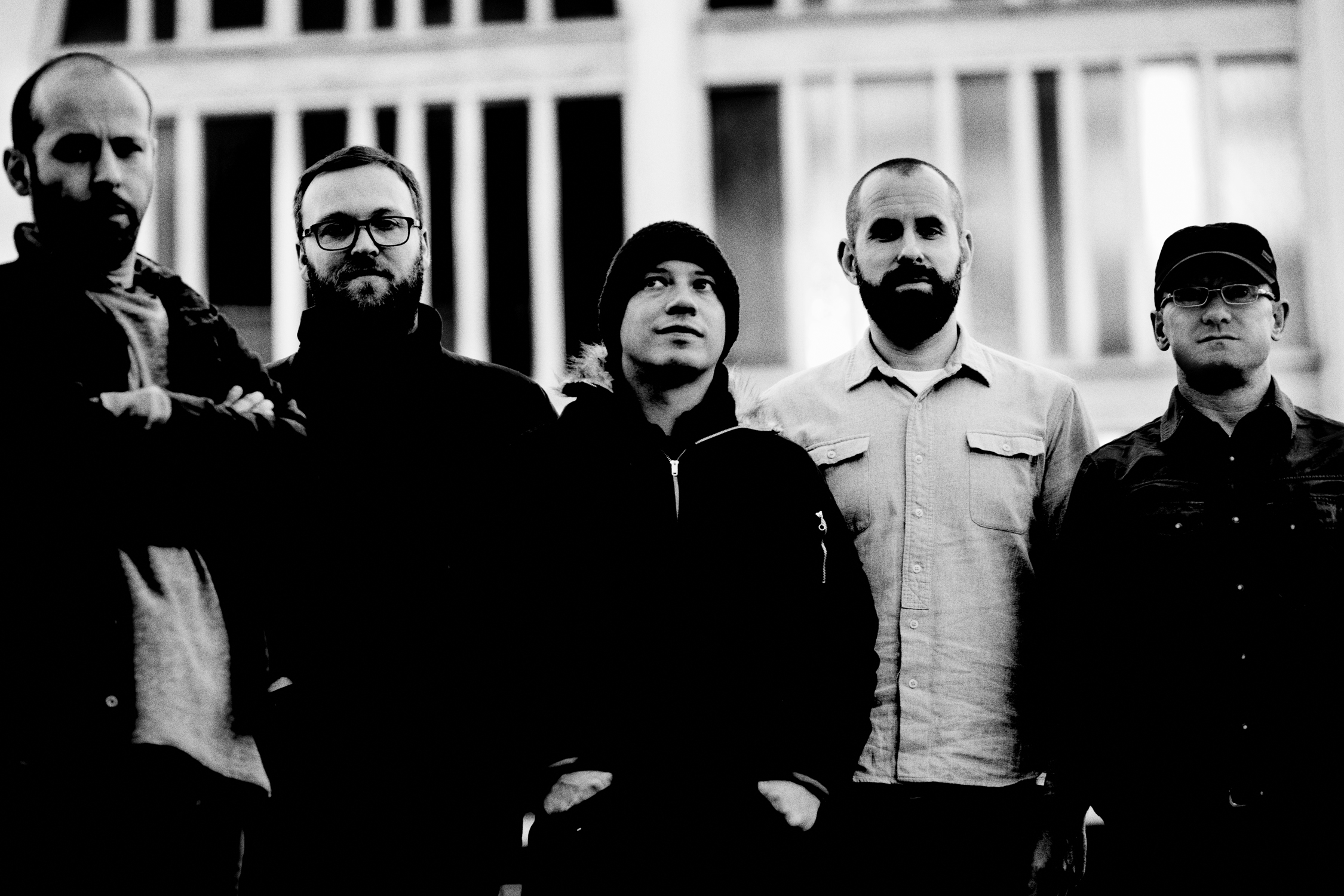 Arguably a band who need little introduction, Glasgow post-rock monoliths Mogwai have been melting fans’ faces since their inception while simultaneously changing people’s perceptions about what instrumental music should sound like. Now 23 years and nine studio albums in to their career, the four-piece show no sign of slowing down, or indeed, even mellowing out.

With last year’s incendiary album Every Country’s Sun seeing the band’s focus shift from the soundtrack work they’d recently busied themselves with, back to the expansive sprawling post-rock of their best loved records it was clear that the uncompromising Mogwai they fell in love with were back.

It was also obvious that a tour was going to follow, and in a testament to the band’s enduring appeal, many of the shows have sold out in advance, including the first night at Manchester’s iconic Albert Hall; a venue ever bit as imposing as the band it will host this Friday and Sunday evening.