Having followed Bear's Den for a number of years now, it's encouraging to see them grow from the little-known folk three-piece they were, in to the rapidly accelerating force they're becoming. And, as if their burgeoning visibility isn't proof enough, tonight's venue has been up-scaled from Academy 2 to The Ritz, in order to accommodate the fans that clamored for tickets. Indeed such an up-scaling in venue certainly attests to the band's popularity, whilst keeping fans happy, but where does it leave Bear's Den themselves? Can a band that thrives on intimacy make a venue such as The Ritz feel as intimate as those early shows at the likes of The Deaf Institute or Ruby Lounge?

Both yes, and no. By its nature the Ritz isn't the most intimate of venues, and this is something that Bear's Den seem to have factored in to tonight's set; the likes of 'Elysium' and 'Don't Let the Sun Steal You Away' are factored in early on, providing the crowd with ample sing-along opportunities, each taken from their debut LP. As the set progresses however, tracks from earlier EPs are introduced. 'Sophie' for instance, marks the half way point, and is the first occasion that guitars are unplugged and the band rely on both their voices and the venue's acoustics to carry the track. Unfortunately this is the first time the set seems to stumble slightly, though through no fault of the band. Pockets of the crowd refuse simply to just shut up, and as such our position near the sound-desk means the collective voices of the band are half-lost on their journey from stage to the rooms rear, taking with them any feeling of frisson the track might otherwise have offered.

A couple of new songs pepper the setlist; both 'Red Earth and Pouring Rain' and 'Roses On A Breeze' suggest the band have undergone yet another maturing process since the release of Islands and as such give a brief insight in to what we can expect next from the band. Unsurprisingly, however, it's the haunting 'Isaac' and the soaring 'Above The Clouds of Pompeii' that find the crowd in full voice, something that's carried over the final track of the evening 'Agape'.

Before that, we're treated to the band once again unplugging their guitars, but this time entering the crowd for a rendition of 'Bad Blood'. It's a typical trope for the band, and those who have seen them before are anticipating it, but that doesn't mean to say it's any less impressive. Fortunately as well, the bands location in the centre of the crowd allows their sound to carry far better than it during 'Sophie' and even though the track does promote another sing-along, this time it's more of a whisper, and each fraught annunciation or deft guitar slide is audible above the crowd's collective voice.

Bear's Den are a band faced with a difficult decision. Their popularity is on the up, and looks set to continue to remain as such for a long while yet, but in this, they're also faced with a decision about the kind of venues they play. Their live show is one based around intimacy, and such intimacy is difficult, if not impossible, to maintain should they progress to the Apollo's and the arenas of the UK's touring circuit. So is it in their best interests to focus instead on writing more tracks like 'Elysium' and 'The Love We Stole', both of which are atmospheric in their own right, but also anthemic. Or, do they focus on the hauntingly understated beauty of tracks such as 'Bad Blood', which lend themselves perfectly to the kind of performance mentioned above, yet wouldn't stand a chance of having the same 'pin drop' effect in a crowd of a couple of thousand? We don't know what direction they'll take, but we do know we'll be there to watch them when they do. 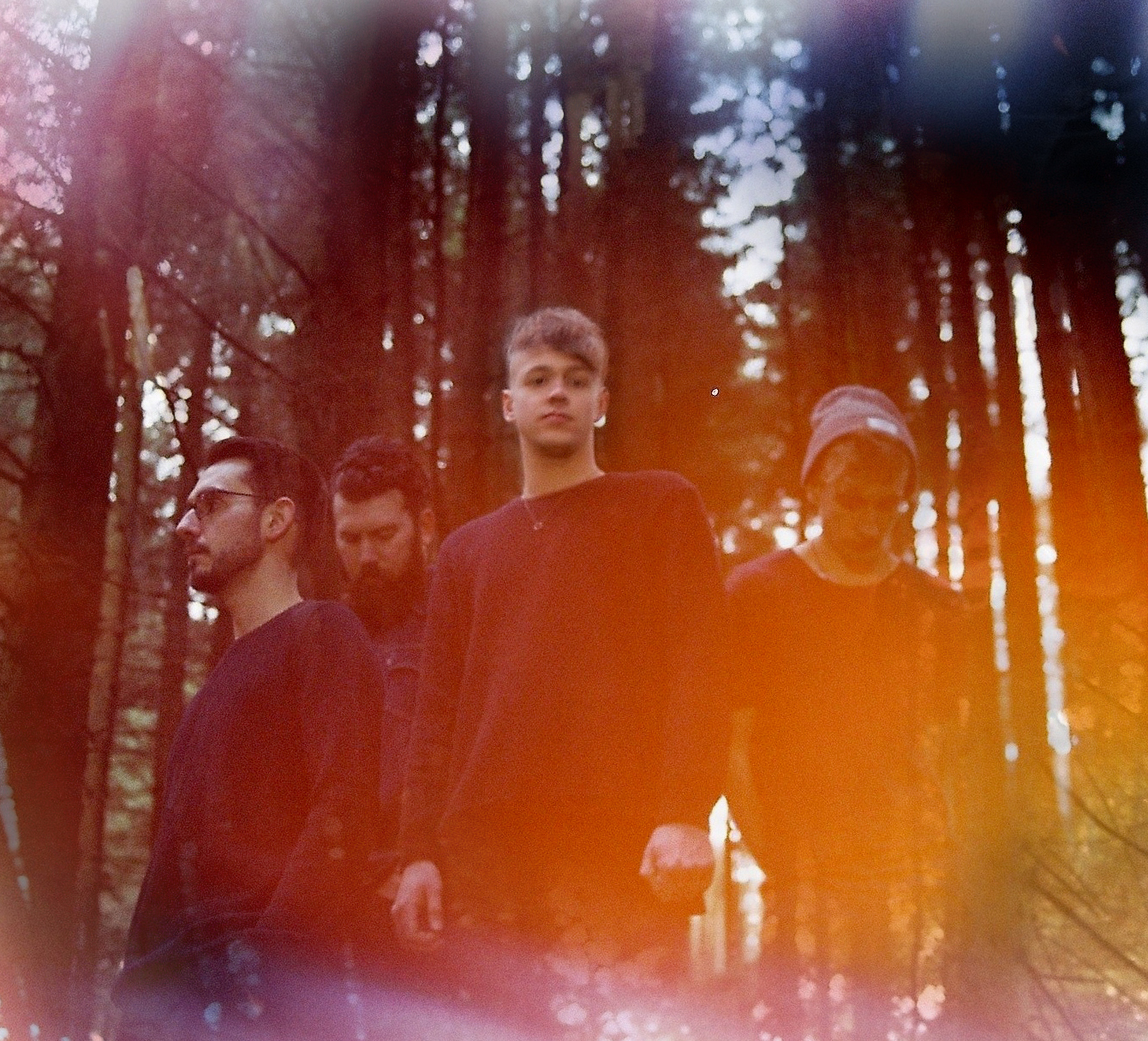 With DELAMERE’s festival season now all wrapped up, new single ‘Heart’ is set to provide one last dose of shimmering Summer sun ahead of their UK Tour dates this Autumn.

Though they formed in the Midlands, Stoke’s Delamere are a band met with open arms anywhere they go. Adopted by Manchester, welcomed by Sheffield and recently, even that there London has got in on the act. Having spent a Summer playing various festivals across the UK, most notable of which saw them play every date of Dot to Dot, the band are now looking ahead to the inevitable first album. Before that however, still riding high on the praise that was heaped on their Bright Young Things EP earlier this year, Delamere have rerecorded one of their earliest releases in order to whet appetites just a little more.

More polished than its original iteration, ‘Heart’ sees the return of the band’s emphatic percussion, bringing with it swathes of optimistic synths, rumbling bass and singer James Fitchford’s fraught vocal delivery. Where previous singles, ‘Bright Young Things’, ‘Headstrong’ and ‘Do You Want Me’ all offered up a moodier, more frenetic side to Delamere, hinting at both a more electronically-driven direction and a more subdued introspective approach to their lyricism. Following on from those, ‘Heart’ feels more like a cathartic release; its vast chorus providing a rich landscape that’s difficult not to revisit.

With Delamere’s festival season all but wrapped up, ‘Heart’ will provde fans with one last dose of shimmering Summer sun ahead of the inevitable onslaught of Autumn releases. And with the likes of Artrocker, Louder Than War and Backseat Mafia all championing the band for bigger things, it’s the perfect track to see where Delamere have been, and more importantly, to see exactly where they are today.