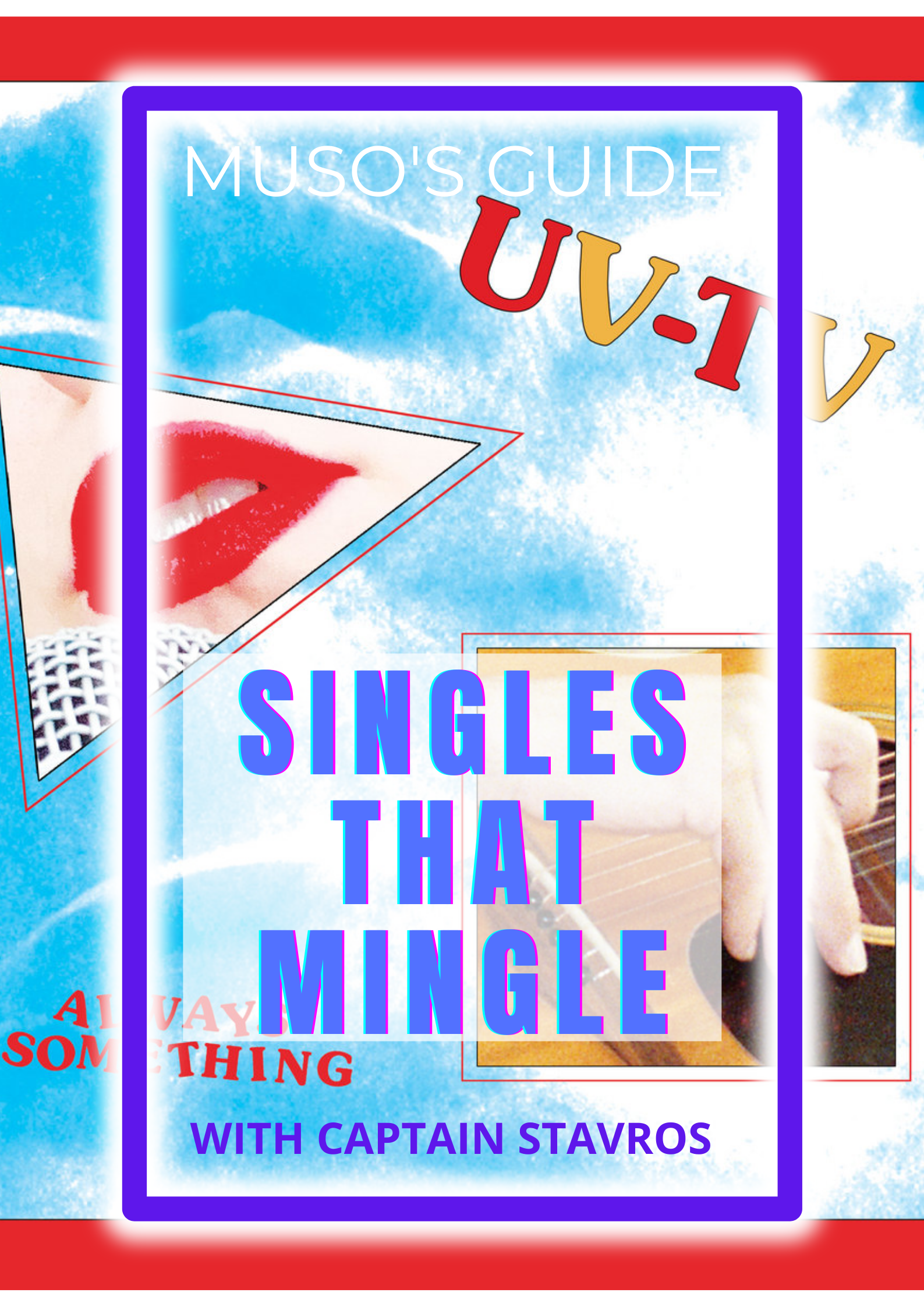 Happy Satuday everyone! The ever-reliable Captain Stavros has sifted through the new releases to bring you the best tunes around right now.

We dare you to play The Cult’s - ‘She Sells Sanctuary’ simultaneously alongside ‘Always Something’.

Electricity out March 25 on Merge Records

The last in a series of charged up singles releasing before the album drop in a few weeks. Ibibio’ll help you thaw your way into spring with the heat they bring.

Feels like a Thom Yorke inspired track, very Kid A.

Baby Shack out April 8 – On Brace Yourself Records

You put the milk in first? Mate, get a clue. How dare you shoosh me!

‘Pillar on the Bridge of Yourself’

Broken Equipment out now – on What’s Your Rapture?

Touring now across the UK

If you like what you hear, and we do, Bodega are playing a slew of dates around the end of the month in London town.

Sprints tackle the age-old question, ‘who wants to be special anyway?’.  Track feels like a nod to Blood Red Shoes’ roots, if you dig that you’ll dig this.