The band went into the studio with Kristian Bell (The Wytches) who artfully captured the raw spirit of their live performances to 8-track tape. The tracks make up their debut self-titled 2018 EP, which was named EP of the year by both Gideon Coe and Amy Lame at BBC 6 Music, followed by EP II which sold out physically within a matter of weeks.

The new video was written and directed by JTV drummer Alistair Brown, the follow up to his last music video ‘Never Fight A Man with a Perm’ for Brit awarded rock band Idles. Alistair had this to say about the film:

“We first met Brian, AKA. The Doctor, at around 1am in a sweaty basement club in Manchester whilst on tour and whilst playing a set. He felt like a being from another dimension. His movements were like nothing we'd ever seen before. Everyone in the venue was mesmerized. He kindly agreed that night to be in a video for us.” Fast forward 8 months and this is the result; Bruno’s Nightmare. 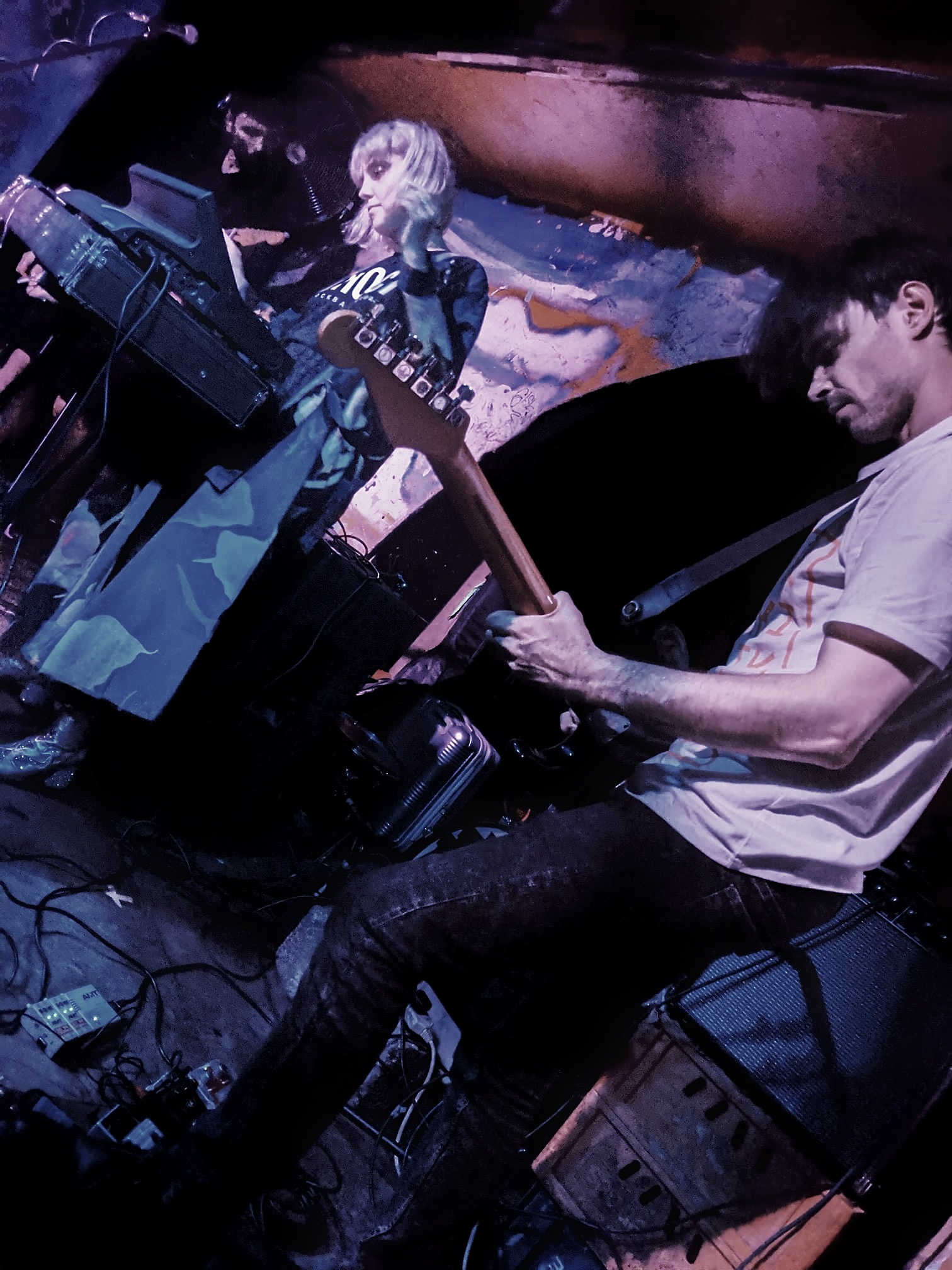 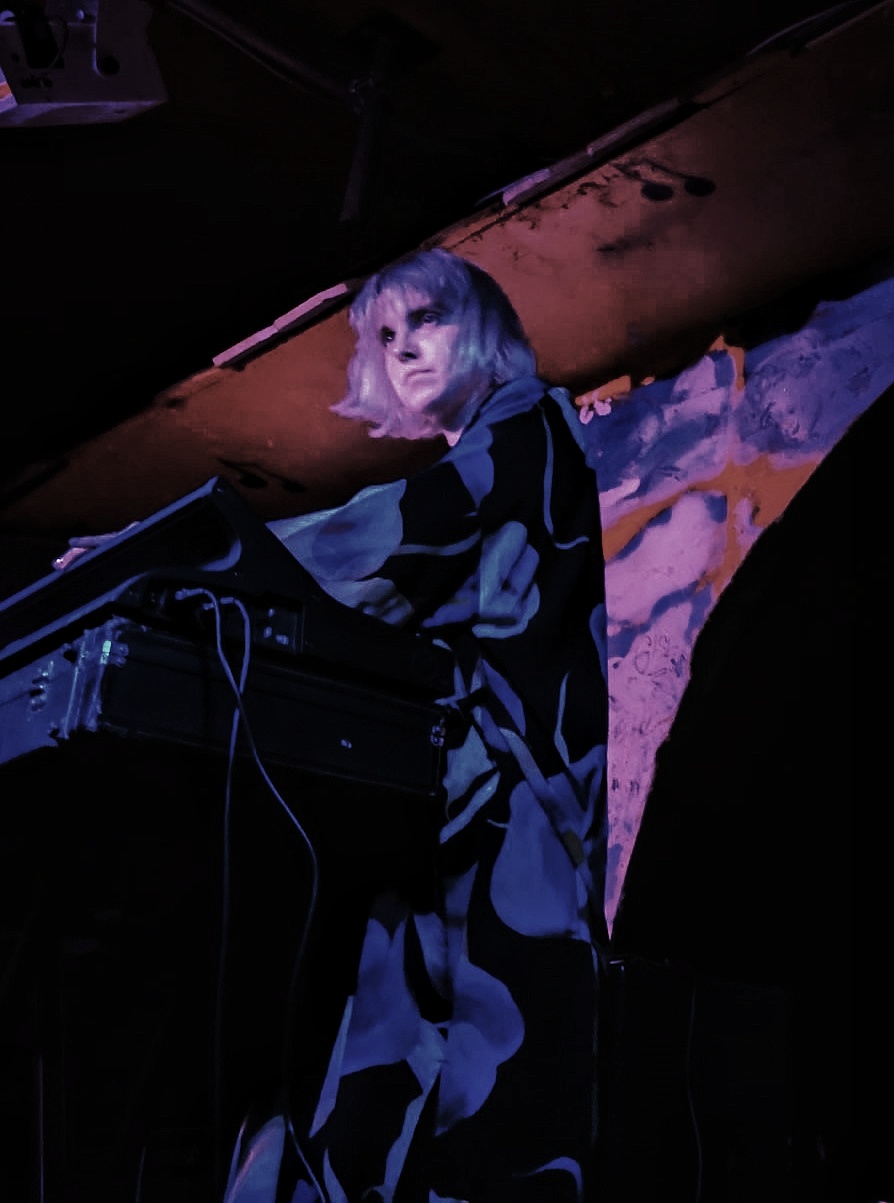