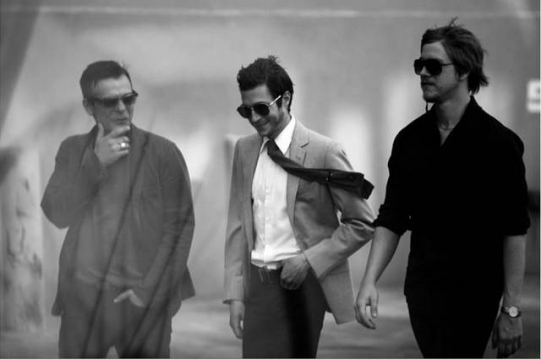 This digital-only release shows of a combination of improvisational guitar, field recordings, and manipulations using modular synthesizers and boutique effects units. A fine example can be found in the lead track of the album, 'Peg' and its accompanying video. You can watch the video now via YouTube.

The project came about in New York City back in 1999 where Kessler met Fraioli via the same label, Caipirinha. Fraioli describes the intentions of Big Noble as “immersive and perspective-changing...sonically a lot of the arrangements feel technically vast, but there’s an intimacy that I hope listeners will find addictive to escape within."