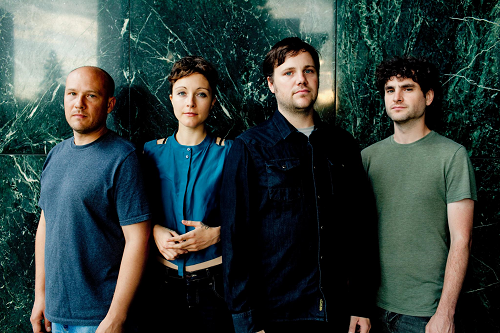 POLIÇA have unveiled the video for new single 'Wedding'.

Lifted from their new LP United Crushers, the powerful yet playful video is a spin on early ‘70s Sesame Street, with puppets and lead singer Channy Leaneagh teaching children about peaceful protests and safe practices around police.

You can check out the video for ‘Wedding’ below:

The band are also set to play a series of shows in the lead up to the album release kicking off in Berlin on Thursday February 11, stopping in Bristol for the BBC Radio 6 Music Festival and London at the Village Underground. 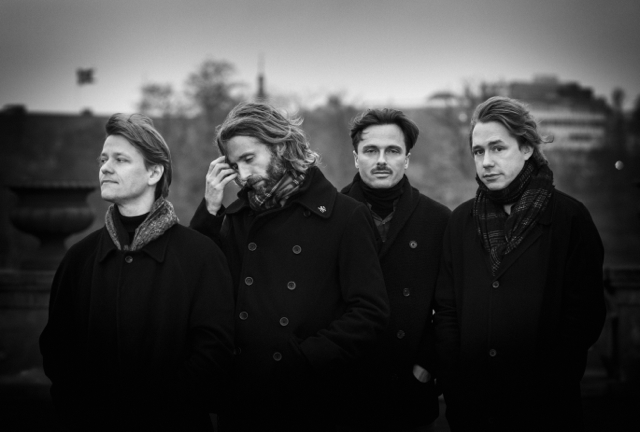 Last Spring, the band put a call-out on their Facebook page, inviting fans to come to the Republique Theatre in Copenhagen to dance whilst the track was performed by the band. You can view the video now via YouTube.

Summing up the experience, 'Witness' Director/Producer Theis Molin said:  "It was great working with the fans - so much love, affection and energy. We did 13 takes, and the intensity grew with everyone.  At the end, the fans had been doing the equivalent of about two weeks worth of working out. The shoot is one to remember."

With a sold out Roundhouse show under their belt, Mew have confirmed a late summer appearance at this year's Green Man festival and two special nights ‘An Evening With Mew’ at London’s Village Underground in December.