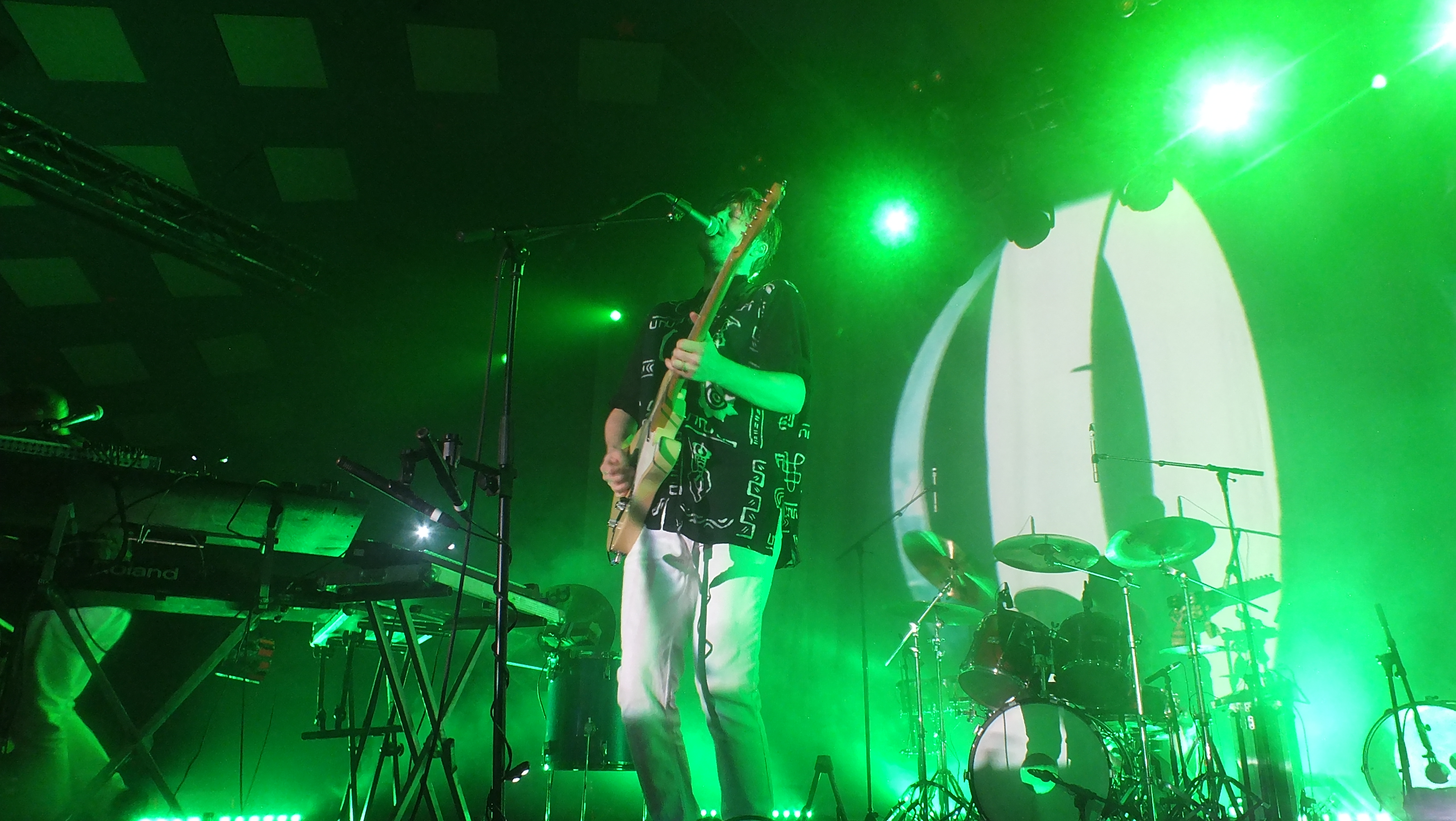 It must be fantastic to be Django Django right now. It’s been a jam packed year and the band, who are prevailed as one of the biggest indie success bands in recent years, have been non stop touring and releasing their second LP Born Under Saturn.

Jump forward to tonight and here at the Barrowlands in Glasgow, the art rock outfit are stunned to be playing at this legendary venue. Singer Vincent Neff specifically said “I can’t believe we’re playing here. I’ve been wanting to for fucking ever and it’s finally happening.”

Normally at a gig you’d expect the band to play their latest music first. But with Django Django, the guys decided to not mess with perfection and blasted onto the stage with ‘Intro’ and ‘Hail Bop’, covered in green neon light. Continuing with the classics, the guys belt out ‘Storm’ followed swiftly by the heavy beats and synths of newer track ‘Shake & Tremble’.

Up next is a clear fan favorite here tonight, ‘Reflections’. You can just see everyone's head bopping up and down to this techno jazzy track, with the help of saxophonist James Mainwaring.

Changing the tone a bit, we head into ‘Love’s Dart’ with Neff announcing Dave Maclean on “the cardboard box”. These guys are just so versatile, chopping and changing between instruments. 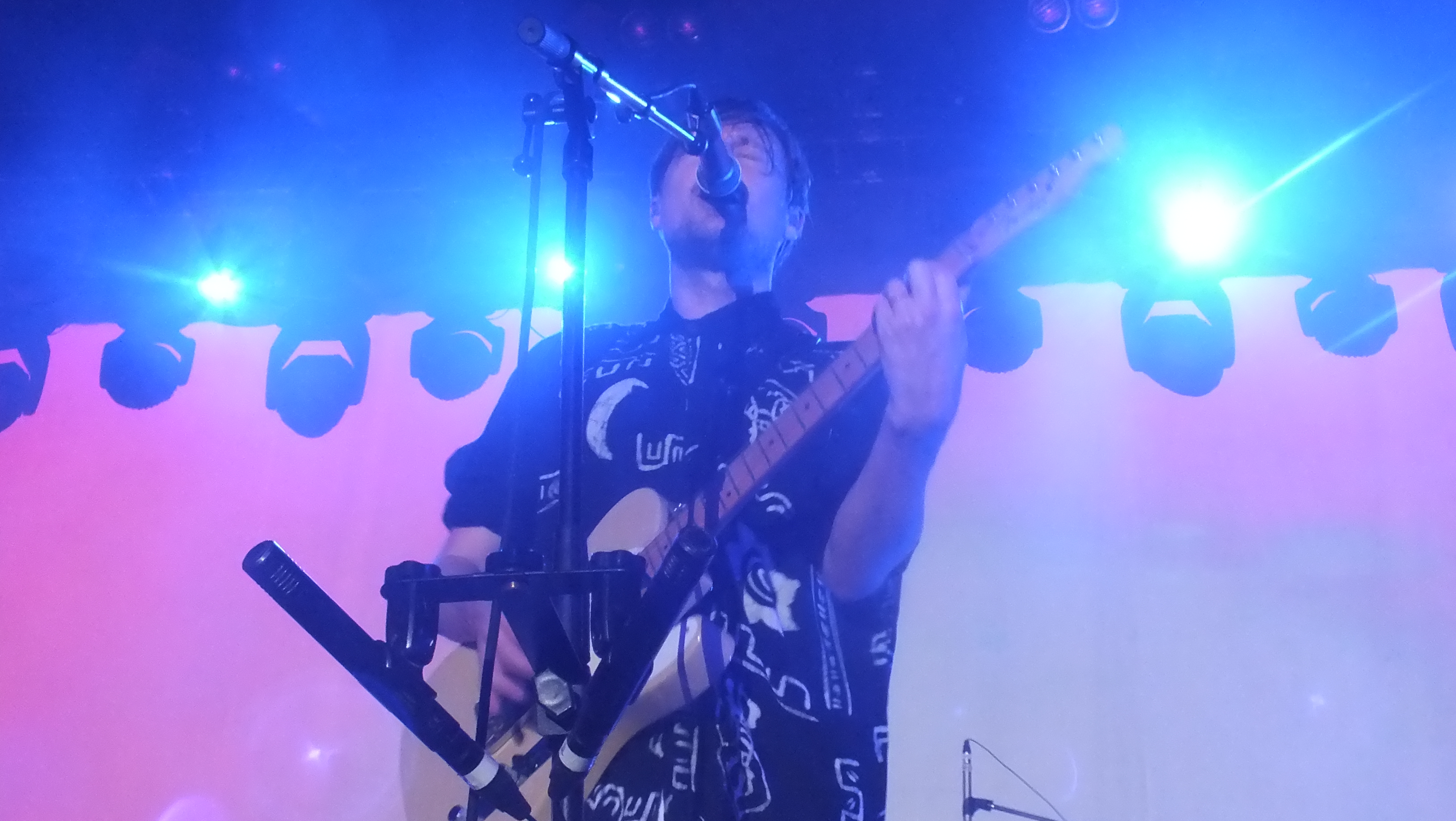 The production is just stellar. It’s what adds to a Django Django gig. I wouldn’t expect such an enthusiastic performance without the details out into the stage video. You can feel the heat of what looks like fireballs on screen mixed in with the performance by the guys.

Mixing it up again, Tommy Grace (synthesiser operator) moves over to the drums for ‘Slow West’. The gradual reverbs of this slow western is a nice reprieve before ‘Firewater’. A deep and heavy bass contrasting with Neff’s high vocals. This is followed by ‘Waveforms’ which sees bassist Jimmy Dixon have a swatch on the drums. 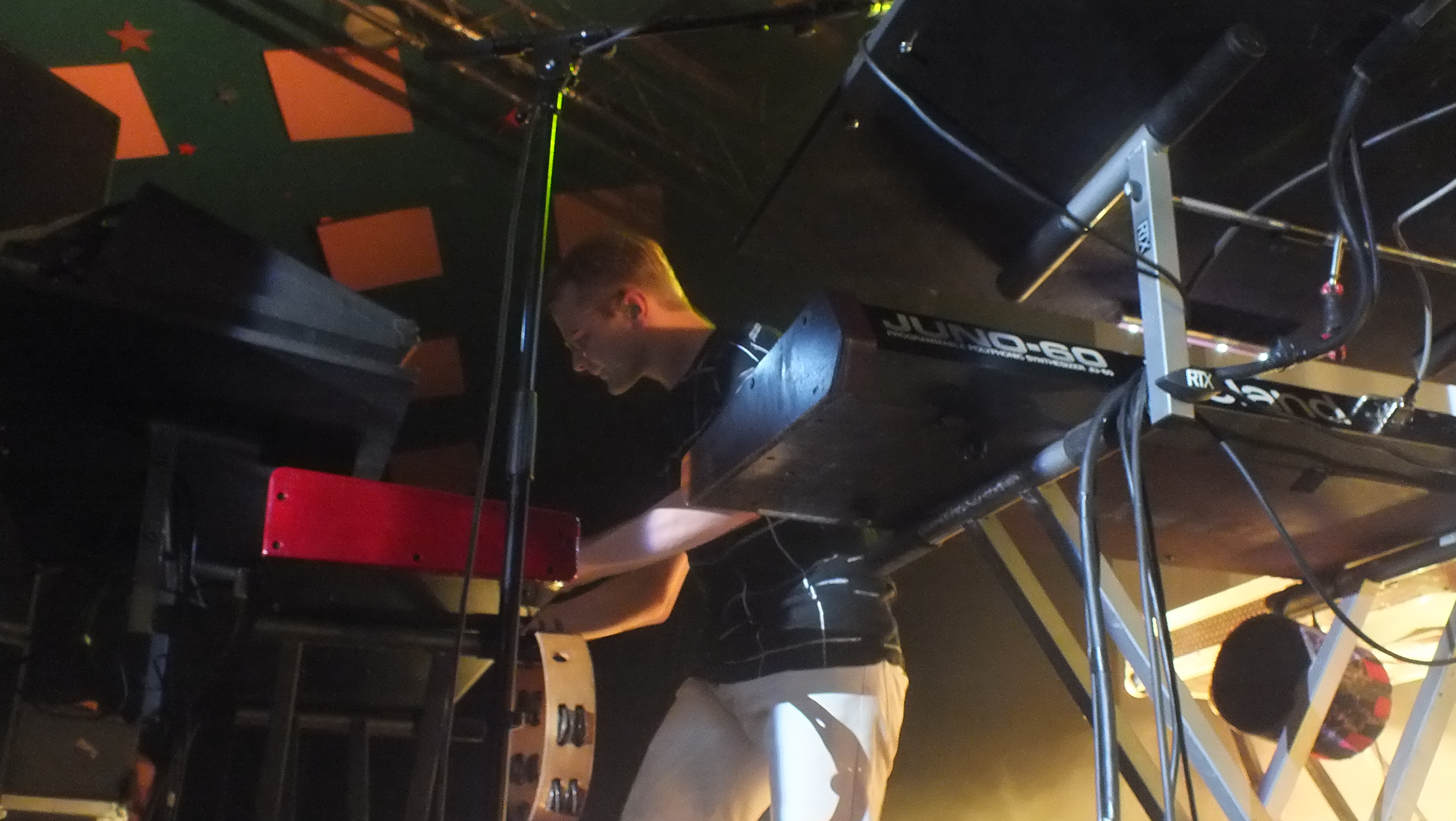 Leading into ‘Skies Over Cairo’, both Neff and Dixon take hold of the synths and then all goes manic with a lead into hammering drums and an Egyptian influenced sound throughout. Another fan favourite, or so the crowd leads us to believe with their hysteria. One man proves this with his so eloquent mash of raving and dad dancing.

Taking down the tone a bit is ‘Default’ with its bouncy electro-pop western style encouraging the crowd to bounce along with it. Which takes us into the more summery ‘Life’s a Beach’, which for tonight's blistering gales is a nice change.

Finishing up, its ‘WOR’ with distorted visuals, alarm bells ringing and utter mayhem on stage from the guys. They have the power, quite literally by bringing the crows to their knees. And so it should end. But all night the band have preferred old hits, so an encore of ‘4000 Years’ and ‘Pause Repeat’ seems app. This before finishing of on oldy ‘Silver Rays’. 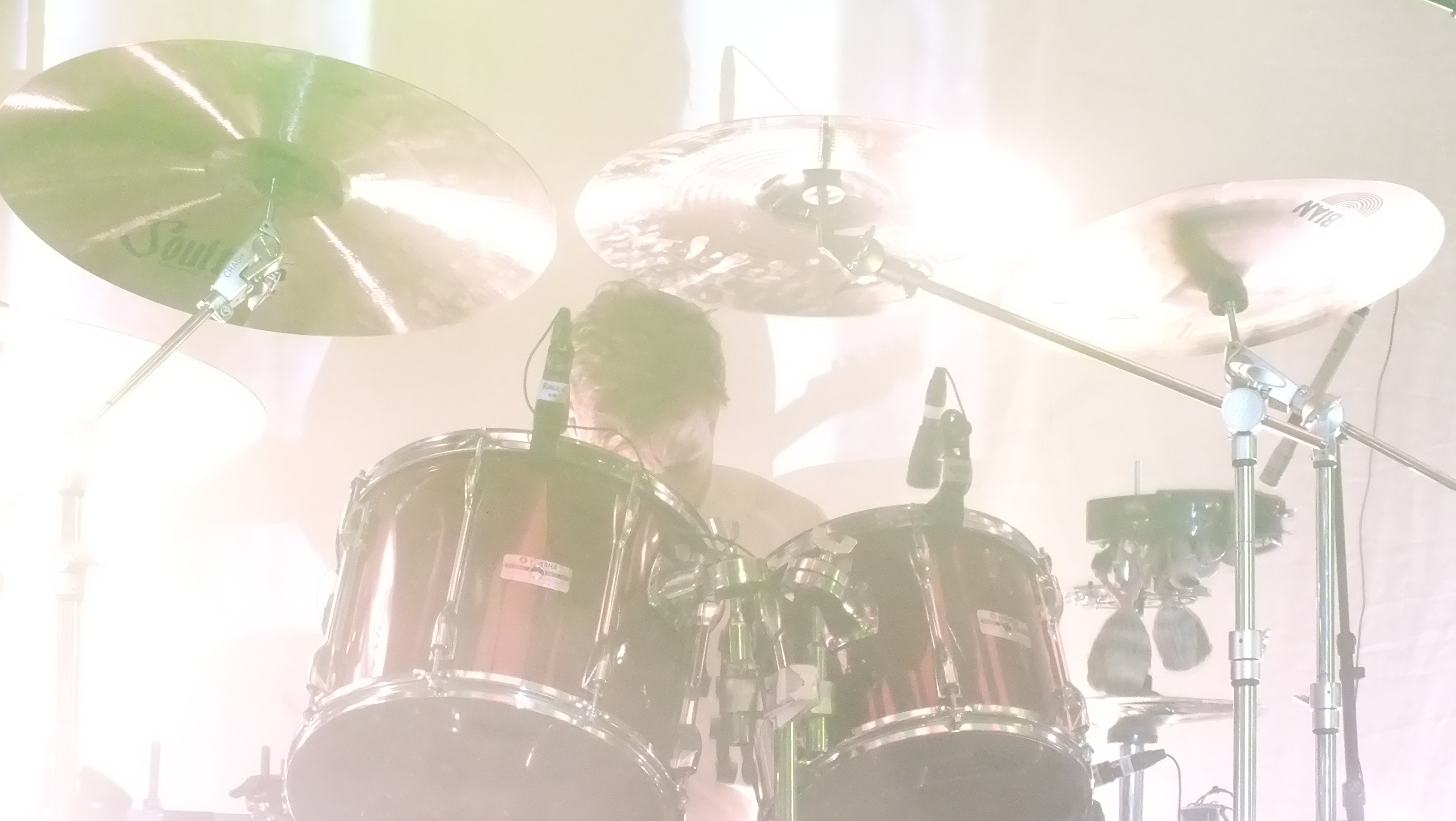 If there’s anything that can be picked up from tonight is that Django Django are refreshing and smart. Bringing all these different sounds together and not wholeheartedly sticking to one card makes them stand out.