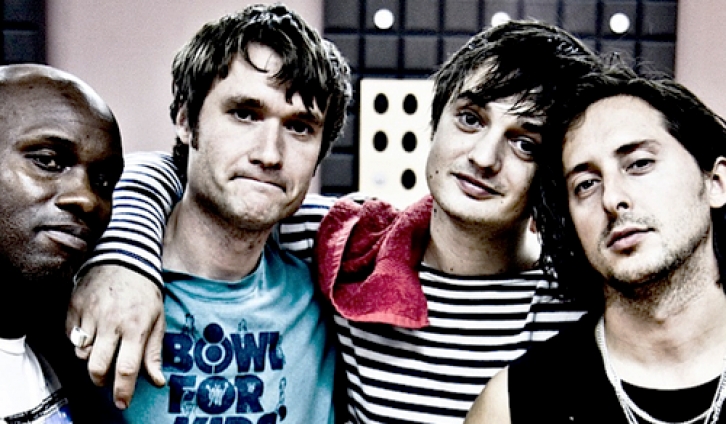 After reuniting for a second time, The Libertines have announced plans for their first European tour in a decade.

With Pete Doherty, Carl Barat and co back in Europe this Autumn, the band will play Paris, Amsterdam, Berlin and other cities during September and October. These dates follow a summer full of gigs in Glasgow, London’s Hyde Park and headline appearances at Optimus Alive in Portugal and Benicassim in Spain

Tickets for the tour will go on sale this Friday (June 20) at 9am. 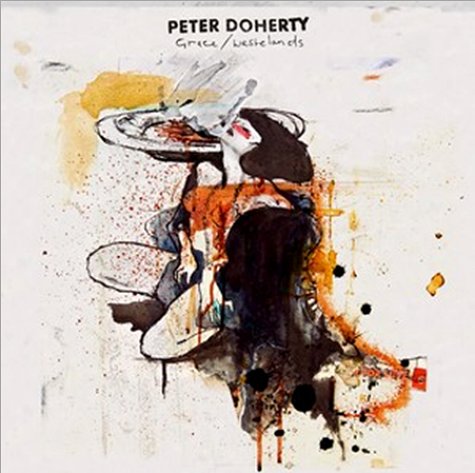 The first sound that opens Grace/Wastelands, Peter Doherty's first solo effort proper, is the click of plectrum on muted guitar strings and a hushed count-in. So far, so much like the various discs of demos self-released over the years since The Libertines imploded in a blaze of guardsmen's jackets, fistfights and visions of England both crystal-sharp and pink-gin tinted. But something has changed: 'Arcady' is a song Peterphiles have heard countless times before, though it's previously seemed aimless and unfocused, like it was being written and re-thought during its performance. Here, though, with producer Stephen Street and collaborator Graham Coxon, the songs have been finished, polished and rethought before recording.

This album, then, is the first Peter Doherty solo album - The Libertines and Babyshambles' four studio records were definitely group efforts, with Doherty's poetic side complimented and obscured by his erstwhile contributors. So what is the state of Albion? Pretty good, actually, to the shock of a good number of record critics. Grace/Wastelands has been praised for its sonic range, featuring cinematic strings, dub rhythms (including that reverb/delay drenched "distant horn" type noise that always seems to show up on any vaguely dubby sounding track) and even a jazz stomp on the excellent 'Sweet By And By'.

And Doherty's songs stand up very well generally; his favourite subject, the contrast of real-life Britain with the pastoral idyll of Albion is the subject of most of the tracks here - when he does stray to portraits of non-English subjects such as biblical stripper and renowned severed-head fan Salom, it is through a Wildean cipher. But when the seam is so rich, why should we be upset when Doherty decides to stay inside his comfort zone? Especially when it produces songs like '1939 Returning,' a beautiful and sorrowful effort that compares the experiences of soldiers and evacuees in the Second World War with what they're doing now, where "pills aren't the only blues".

There are weak points: the only song with a Doherty/Bar credit here, 'A Little Death Around the Eyes' has a wonderfully menacing Scott Walker gloss on it, though one can't quite imagine the patron saint of avant-garde music disguised as pop penning the couplet "Your boyfriend's name was Dave/I was bold and brave". It's no punching a donkey in the streets of Galway, that's for sure. And Doherty's voice isn't quite up to the demands some of the songs place on it, but it is a lot clearer and less incomprehensible than it has been previously, which is A Good Thing unless you can't stand the sound of it, but one would wonder why you were listening, unless perhaps you were a Sun reporter determined to draw some sort of drug narrative out of it.

Ah yes. Drugs. The lesser cause of Doherty's problems throughout his life (the greater being the media), and the reason he exists as a character rather than an artist and performer in the minds of most of the braying idiots who trample around being confused and angry. I was determined I would only mention them at the very end of the review, because they don't need to be mentioned in the same breath as Peter Doherty anymore. With Grace/Wastelands, he has silenced his critics and done what his real function is. Not selling papers, not being the subject of tutted disdain at Daily Mail readers' dinner and veiled race-hate parties, but making music, and bloody good music at that. Don't Look Back Into the Sun, eh?