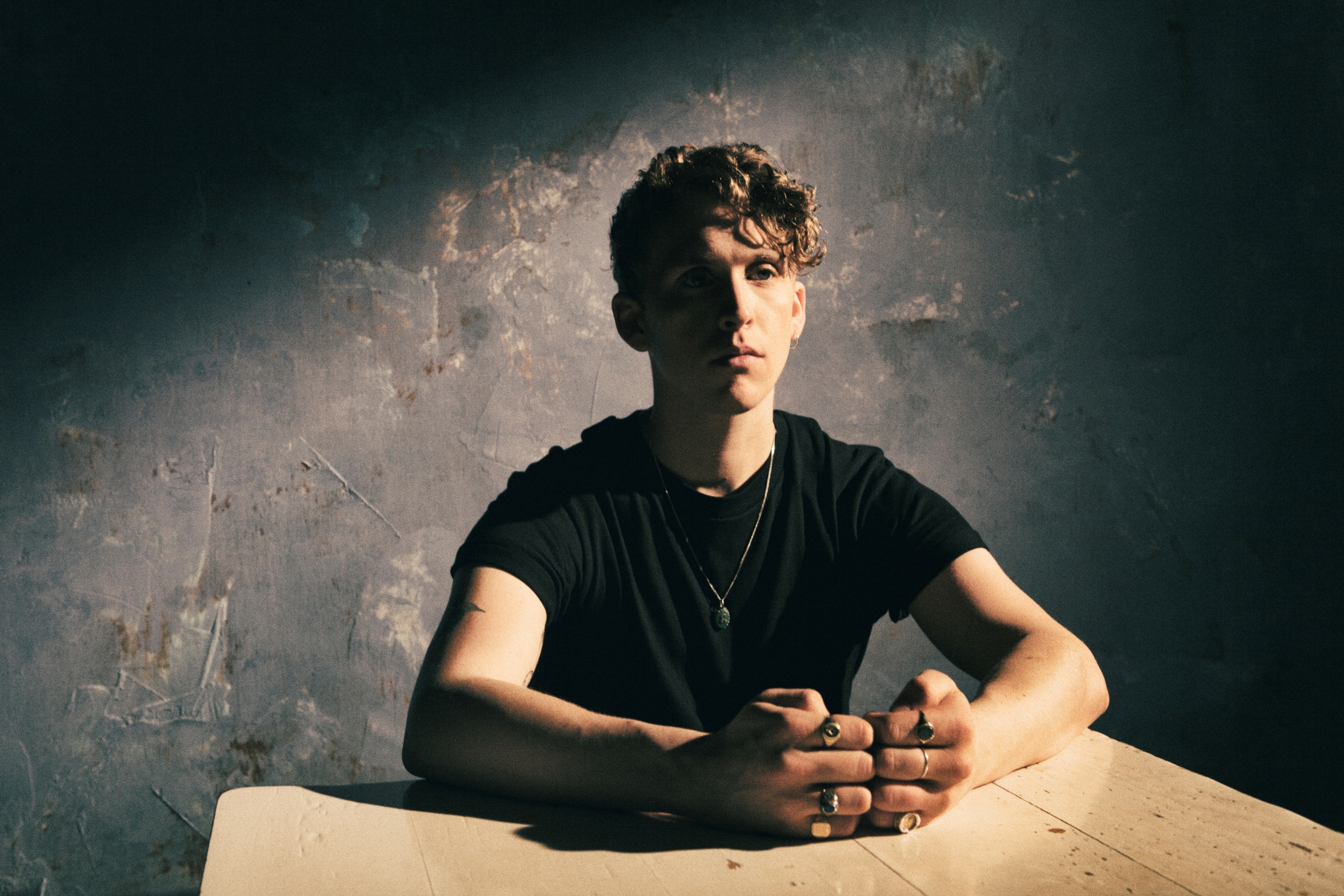 Rhodes is back and showing off his potential from his first three EP's Raise Your Love, Morning and Home through new single 'Turning Back Around'. The new track comes from his highly anticipated début album and will be released via Ministry of Sound on Monday April 5.

'Turning Back Around' sees Rhodes reunited with producer James Kenosha who worked with him on his debut EP Raise Your Love.

On 'Turning Back Around', Rhodes says "I wrote the song about running away from something and wanted the momentum of the percussion to feel like I was never turning back' giving a glimpse into his growing maturity as a songwriter. The track also displays a fuller and more powerful sound as the backdrop to his distinctive vocals."

Rhodes heads out for six shows this March including his biggest show to date at the Village Underground on the Tuesday 10. Check out 'Turning Back Around' now via Soundcloud.