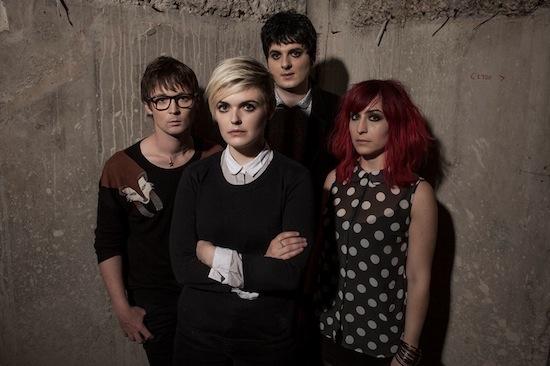 North London post-punkers Desperate Journalist release their new single, ‘Resolution’ on Sunday January 1. The single comes ahead of their second album, Grow Up, which follows on March 24. You can pre-order the album here.

There is also news of tour dates in the UK and Germany, the UK dates are below. And as an added bonus to these shows, Desperate Journalist also play the Fierce Panda 23rd birthday party at Stowmarket John Peel Centre on February 11 in the company of Coquin Migale. Super duper cheap tickets are available from here.

More in this category: « The Damned, Orange Goblin, & The Ruts DC For Camden Rocks Yikes! It’s Pandamonium Out There »
Login to post comments
back to top